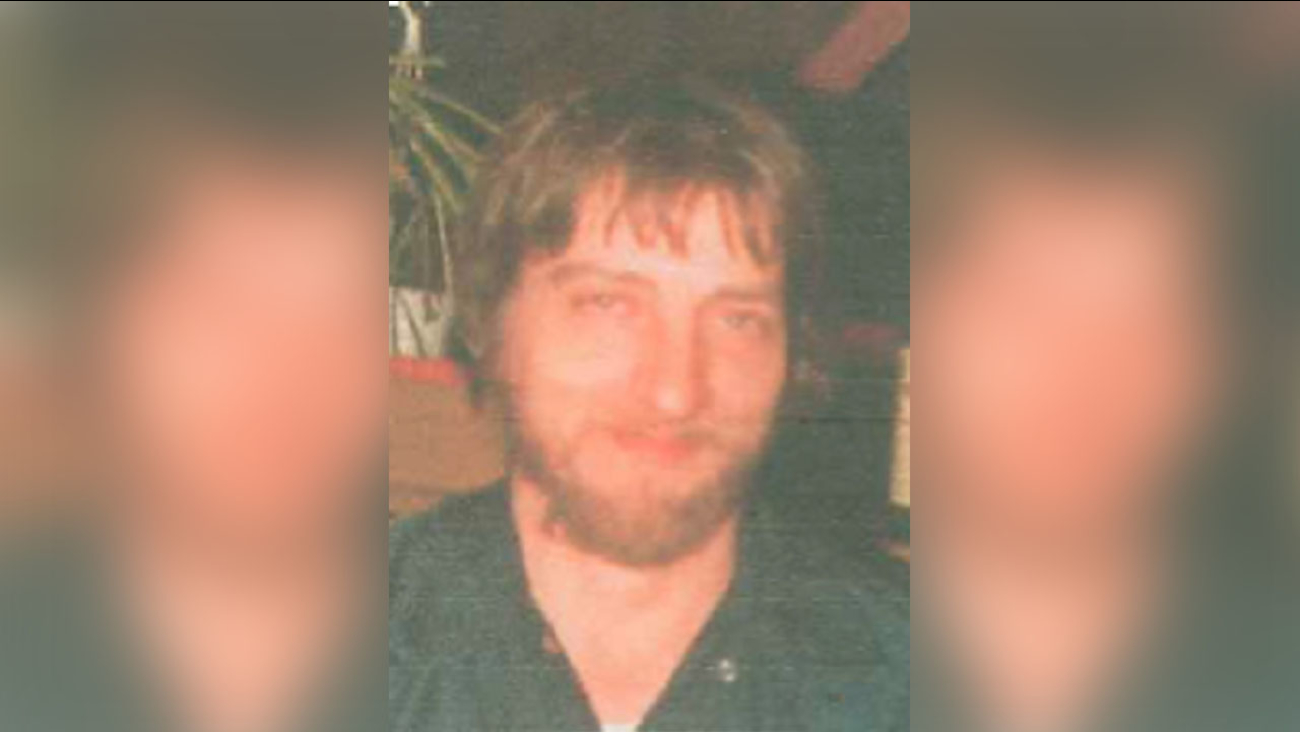 MONTVILLE, New Jersey (WABC) -- Officials in New Jersey are looking for help finding a man who disappeared in 1984. 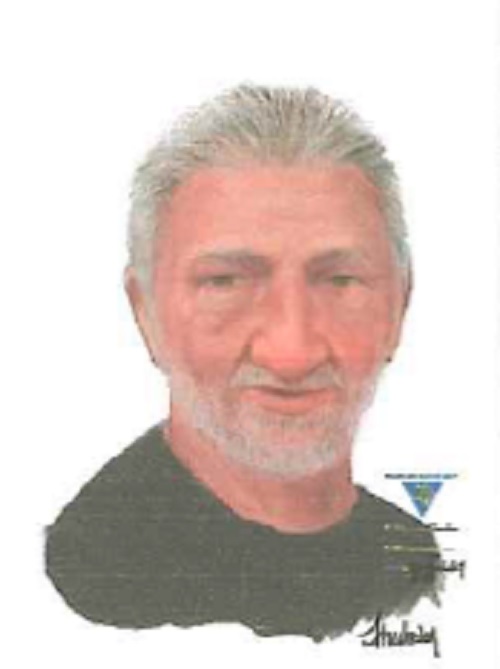 Thursday marks the 33rd anniversary of the disappearance of Edward DuBarry, then in his mid-thirties, who is from Montville Township.

DuBarry was last seen near Church Lane and Two Bridges Road in Towaco. He was said to be driving a 1974 white Chevrolet pick-up truck. The same truck was discovered a week later at Resort Point on the Pennsylvania side of the Delaware Water Gap. 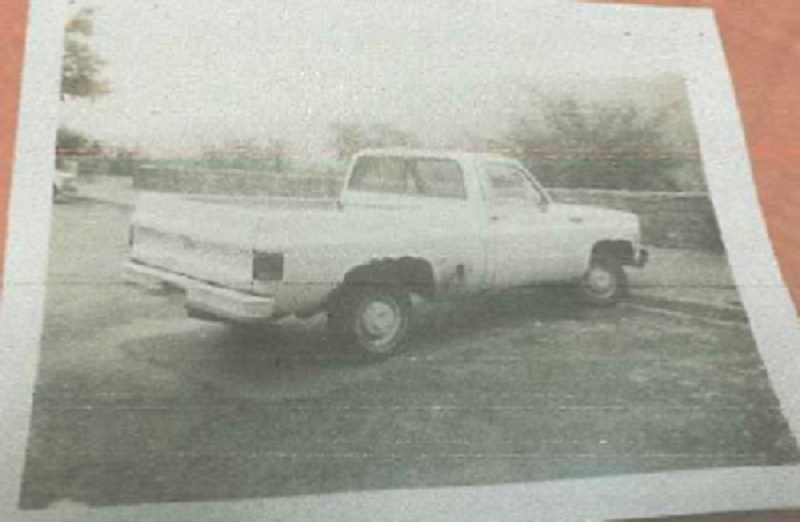 DuBarry has a scar on his chin, right elbow and numerous scars on his fingers. He also has upper dentures and a previously fractured wrist.

Numerous law enforcement agencies have been working over the last 33 years to try and find DuBarry.