Jelani Day went missing from Illinois State University on August 24. His body was found in the Illinois River several weeks later. His family is campaigning for a fuller investigation into his death.

The mother of Jelani Day buried her son this week, but she won't be able to rest until the Illinois graduate student's death is no longer a mystery.

"I need to know what happened with my son," Carmen Bolden Day told CNN's John Berman on Thursday. "I need them to do more than what they have done."

The videos featured are from related reports.

Day's mother has been critical of authorities' efforts since her son went missing on August 15 and now she's urging the FBI to get involved in the investigation of her son's death. Like her, several other families of missing Black men are pleading for more accountability.

The 25-year-old was reported missing in Bloomington, Illinois, on August 25. While Day's body was found about a week later, he was not identified until nearly a month after he was reported missing. The LaSalle County Coroner has said the cause of death is unknown, pending further investigation.

His mother told Berman that it appears local investigators have done more now than they did when Jelani disappeared in August. However, she feels that she needs to follow up on everything they are doing because she doesn't trust them.

"I need the FBI to come in and do what Peru and Bloomington and LaSalle (police) have not done for us, and that is to find the answers," Bolden Day said.

Since August, the Black and Missing Foundation Inc, a group that aims to raise awareness for missing people of color, has tracked 24 cases of missing Black men, Derrica Wilson, the group's co-founder and CEO told CNN. That's a 50% increase compared to previous months, she said.

"I wish I knew the answer to that," Wilson said. "It raises a lot of questions. It's very frustrating and it's very sickening..."

A father still waits for answers

After spending months searching for his son in Arizona, David Robinson wishes authorities were more aggressive in their efforts to find him.

His 24-year-old son, Daniel Robinson, was last seen on June 23 after leaving a work site in Buckeye, Arizona, in his Jeep Renegade. The geologist's car was discovered by a rancher on July 19 about three miles away from the work site where he was last seen. The vehicle had suffered crash damage and a pile of his clothing and belongings was discovered nearby, the elder Robinson said.

Buckeye police assistant chief Bob Sanders had previously told CNN the department has followed up on every lead, interviewed co-workers, friends and relatives, and reviewed all evidence. Sanders said officers were working to give the family closure "one way or the other."

Robinson, who lives in South Carolina but has been in Arizona for the past several months, said Thursday that a volunteer search team is continuously looking for clues and evidence within an 11-mile radius of where his son's Jeep Renegade was found.

While he hopes to find his son alive, it's hard for Robinson to hear about the bodies of other missing people, including Day, being found. It makes him lose hope in finding his son alive, he said.

Wilson said her organization has not only been in contact with Day and Robinson's families, but they are working with the families of several other Black men who have gone missing this month.

Most recently, Douglas Graham Wesbee, 27, was reported missing in Long Island, NY on Tuesday. Wesbee's vehicle was found abandoned and running in Bethpage State Park with his license inside. His cell phone was recovered at Sean Dixon Memorial Park in Medford.

Elijah Eberheart is missing in Washington DC and was last seen on Sunday. Eberheart may be in need of medication, according to Black and Missing.

The foundation is also assisting the family of Wilfred Kennerson III who has been missing from Opelousas, Louisiana, since Oct. 5. Kennerson was last spoken to by phone on Oct. 4. His vehicle was seen on Oct. 5 with a group of Black men inside but Kennerson was not present. The vehicle was later found abandoned and his home was ransacked.

Wilson, a former law enforcement officer, said she agrees with Black and brown families who say the cases of their missing loved ones don't receive fair attention from police. Partly because missing Black people have long been criminalized before they could even be found, she said.

"We are viewed as a number, there's no urgency, it's like no one cares," Wilson said. 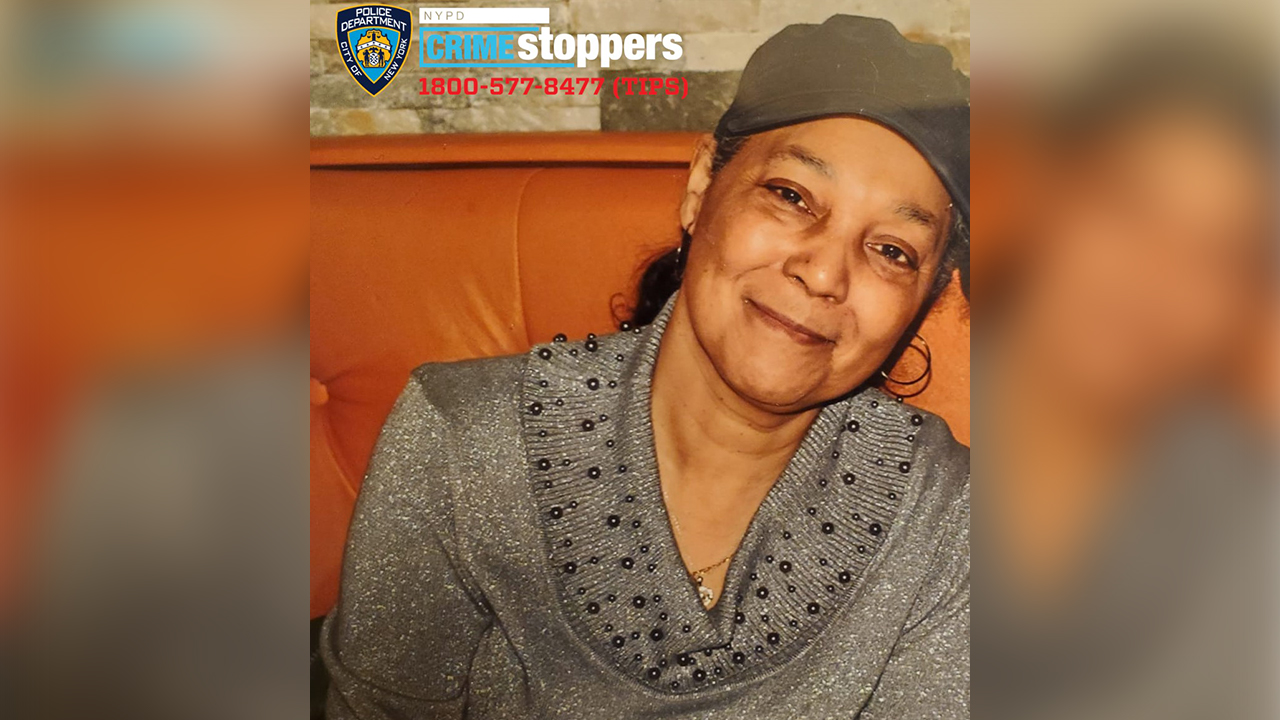