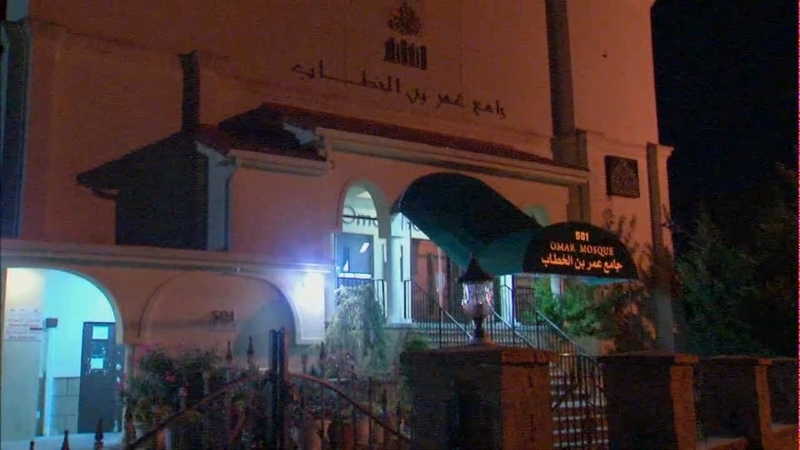 The mosque there is the largest in northern New Jersey.

They've been there for almost 30 years and they say this is the first time they've been targeted by hate.

Awad at the Islamic Center of Passaic County says it started Wednesday.

There were five calls within a few minutes, all from the same phone number.

Then the same caller called back.

"He called us back cursing saying, 'How come how dare we call the police and we're naive enough to think the police will help us with anything,'" Awad said.

The mosque, one of three in New Jersey that received threats over the phone since Tuesday when Sayfullo Saipov went on a deadly rampage in TriBeCa.

The Masjid Omar Mosque, just minutes from there and right around the corner from the suspect's home was also targeted.

The Muslim Community of New Jersey in Middlesex County is the other.

Back in Paterson Thursday there were more calls.

One from the same caller, plus a few others, for eight threatening calls in total.

"People are extremely worried about the safety of our congregation, the safety of our staff, but there's also that sense of frustration and sadness that a Muslim community the second largest in the nation is being blamed and held responsible for an action of a sick and ignorant person," Awad said.

Awad says they recorded some of those calls and provided them to cops and Homeland Security.

He says authorities are taking this very seriously.

2,000 worshipers will be there Friday and another 500 through the weekend.