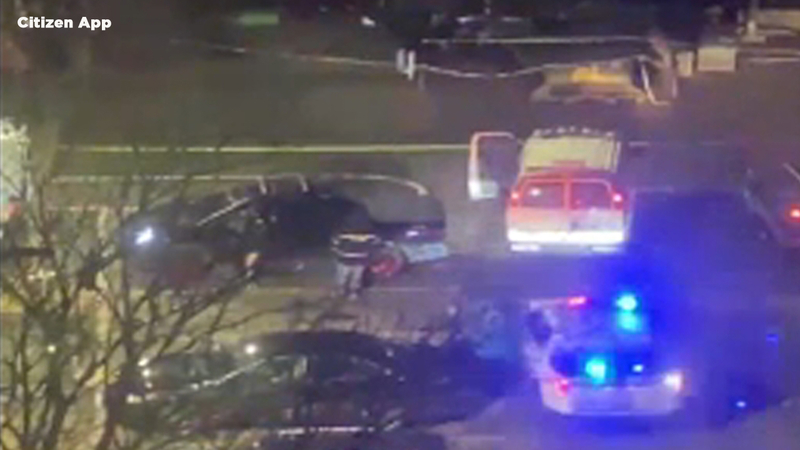 CONEY ISLAND, Brooklyn (WABC) -- A Brooklyn woman is under arrest after allegedly throwing her newborn baby into the trash, resulting in the baby's death.

The newborn was discovered dead inside of a dumpster in Coney Island after the mother called 911.

The infant was found in a dumpster behind a West 27th Street apartment building just before 5 p.m. Wednesday.

The 27-year-old woman had called 911 to report she had given birth on February 12.

She said she put the child in the trash, but didn't know where the baby was.

The infant's body was found in a dumpster about a block away from where the mother lives.

The woman was taken into custody with charges pending.