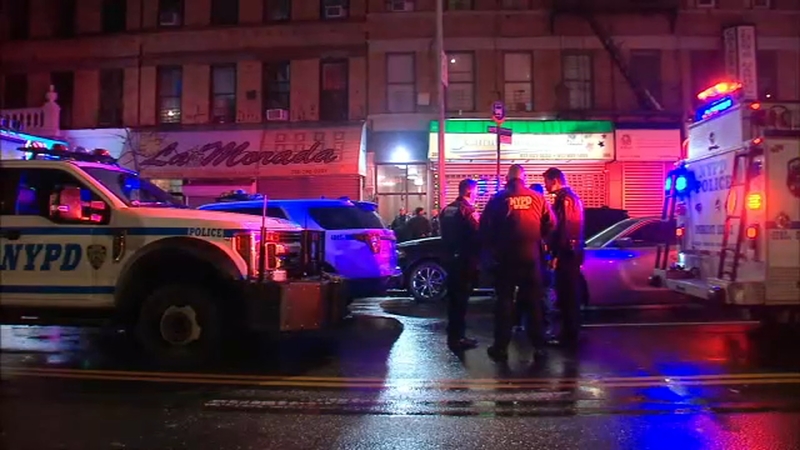 MOTT HAVEN, Bronx (WABC) -- Seven people have been indicted in connection with a massive drug packaging operation in the Bronx that led to several police officers being injured.

Authorities busted the drug operation in November that was allegedly being run out of an apartment in the Mott Haven section.

The officer exhibited fentanyl-related symptoms, including nausea and shortness of breath and was treated by emergency responders.

A second officer also experienced nausea and shortness of breath, and momentarily lost consciousness while being transported to a hospital via ambulance.

Agents and officers who entered the apartment found a large quantity of suspected heroin and fentanyl packaged into nearly 20,000 individual dose glassine envelopes, as well as additional quantities of narcotics in loose powder form.