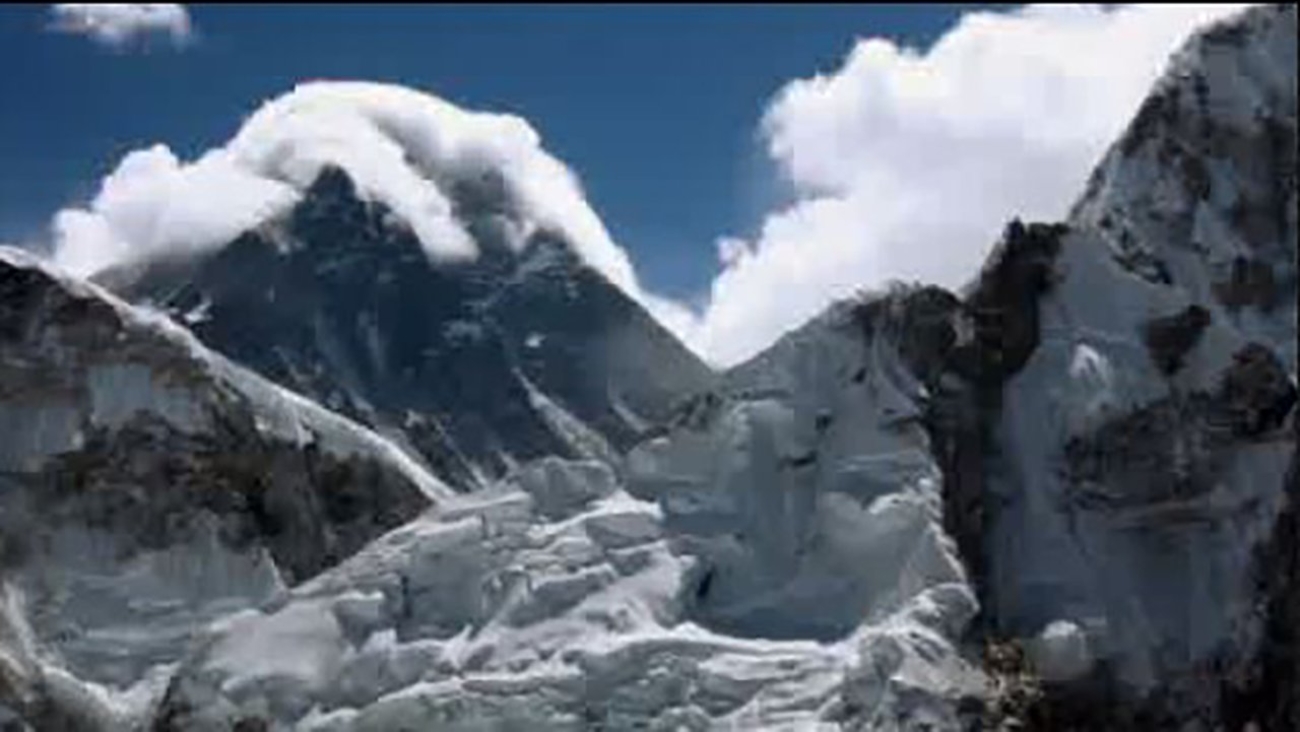 KATHMANDU, Nepal -- Sherpa rescuers have found the bodies of four climbers inside a tent on the highest camp on Mount Everest, raising the death toll this climbing season to 10, authorities said Wednesday.

The bodies were found by a team of rescuers who were there to recover the body of a Slovak mountaineer who died over the weekend, Tourism Department official Hemanta Dhakal said.

The identities of the dead climbers in the tent were still unknown and other rescuers were heading there to learn more details.

Mingma Sherpa of Seven Summit Treks, who was coordinating the recovery of the Slovak climber's body, said the Sherpa rescuers found the four bodies on Tuesday night.

The bodies were at Camp 4 at South Col, located at 8,000 meters (26,247 feet), which is the last camp before climbers make their summit attempt. Any recovery attempt would require many Sherpas, who would have to bring the bodies down to Camp 2, from where they can be winched by helicopter.

Six climbers have already died this year attempting to reach the 8,850-meter (29,035-foot) summit of the world's highest mountain.

Indian climber Ravi Kumar, American doctor Roland Yearwood, Slovak climber Vladimir Strba and Australian Francesco Enrico Marchetti died over the weekend, and two climbers died earlier. The climbing season begins in March and runs through the end of May to take advantage of the best weather conditions in the harsh environment on Everest.

With 10 fatalities, this season has exceeded what mountaineering officials say is a typical toll of six. Recent decades have brought improvements in climbing equipment, weather forecasting and reducing other dangers to climbers, keeping the death toll much lower than in the early decades on Everest.

The Nepalese Tourism Department issued a record 371 permits this year to people to scale the mountain. The increased number of climbers this year is likely because many people were unable to climb in 2014 and 2015, when deadly avalanches disrupted the climbing seasons.