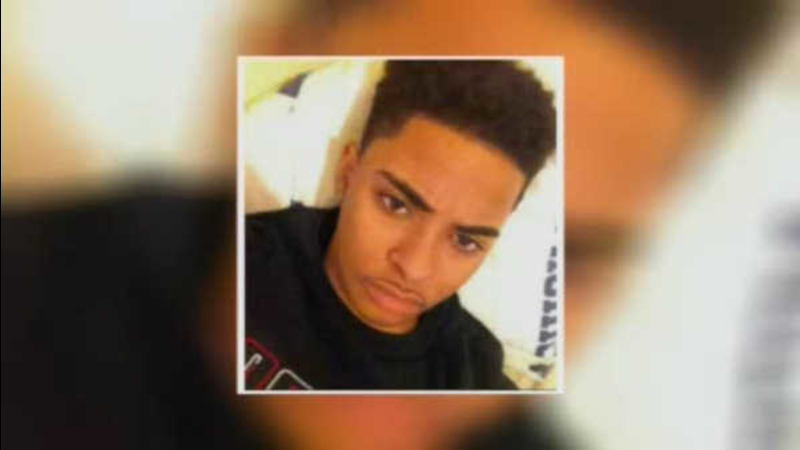 MOUNT HOPE, Bronx (WABC) -- Detectives say 17-year-old Carl Ducasse died after he was stabbed in the chest in an attempted robbery in the Bronx. Now his parents are mourning their youngest child, who was set to graduate from high school next week. His mother said he wanted to be a lawyer.

"He was a good kid that don't hurt nobody," said Carl's father, Carlos.

Investigators say the 17-year-old was with a friend in the intersection of 175th Street and Walton Avenue in Mount Hope. That is when Carl was approached by a man who was asking for money. He told him he didn't have any then the man tapped the teen's pocket, and told him he heard a jingle. The teen said the sound was just his keys, and the man walked away.

Moments later, a second man, who was part of a group standing across the street, walked up to the teen and stabbed him. Police say the men who approached the teen are a part of a known group in the area. So far, no arrests have been made.

Carl's mother and father tell Eyewitness News that the teen left to get a milkshake, and was one block from the family's home when it happened.

"I see him on the floor, you know? I cannot say anything. I tried to relax him," said his father.

The teen has lived in the same neighborhood since he was born.

Anyone who saw anything out of the ordinary Friday night was asked to report it to police immediately.