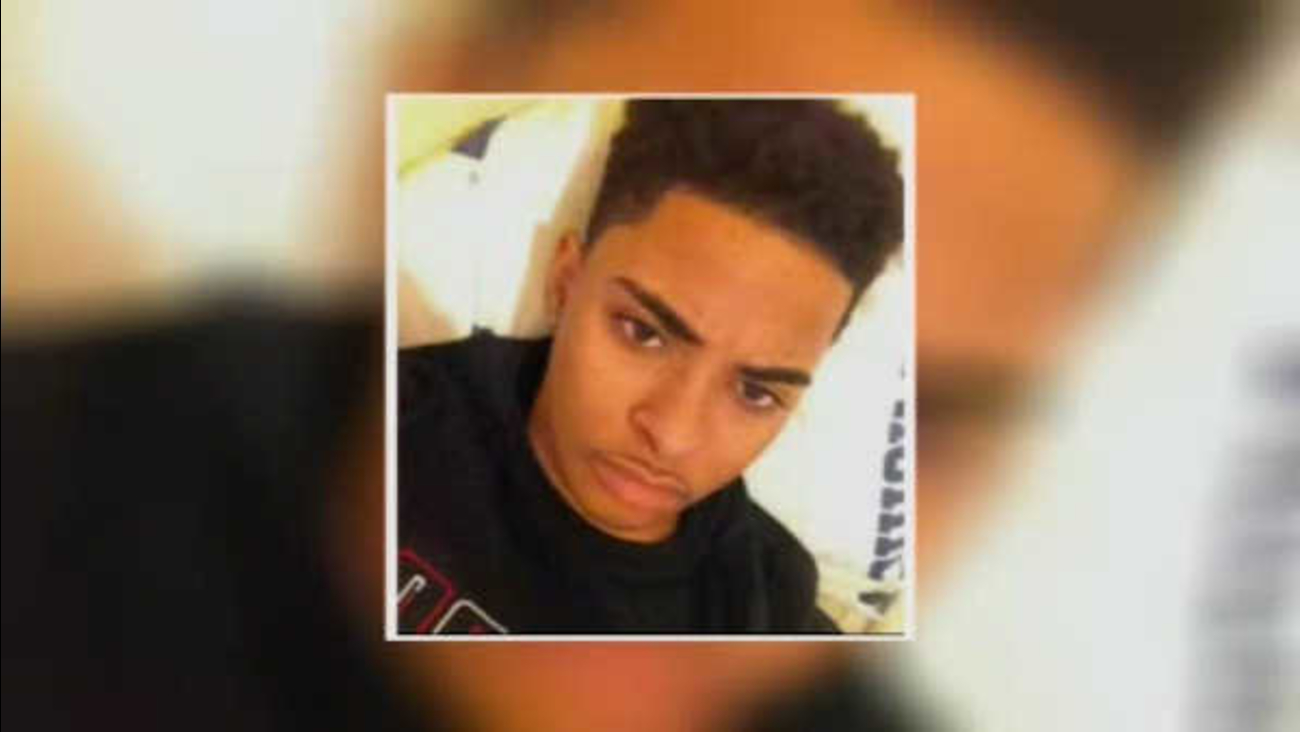 MOUNT HOPE, Bronx (WABC) -- Police are investigating the death of a Bronx teen who was stabbed during an attempted robbery

17-year-old Carl Ducasse was stabbed near 175th Street and Walton Avenue in the Mount Hope section.

When Ducasse said he didn't have any money, the man tapped the teen's pocket, and told him he heard a jingle.

The teen said the sound was just his keys, and the man walked away.

Moments later, a second man, who was part of a group standing across the street, walked up to the teen and stabbed him.

His parents say their youngest son was on his way to get a milkshake.