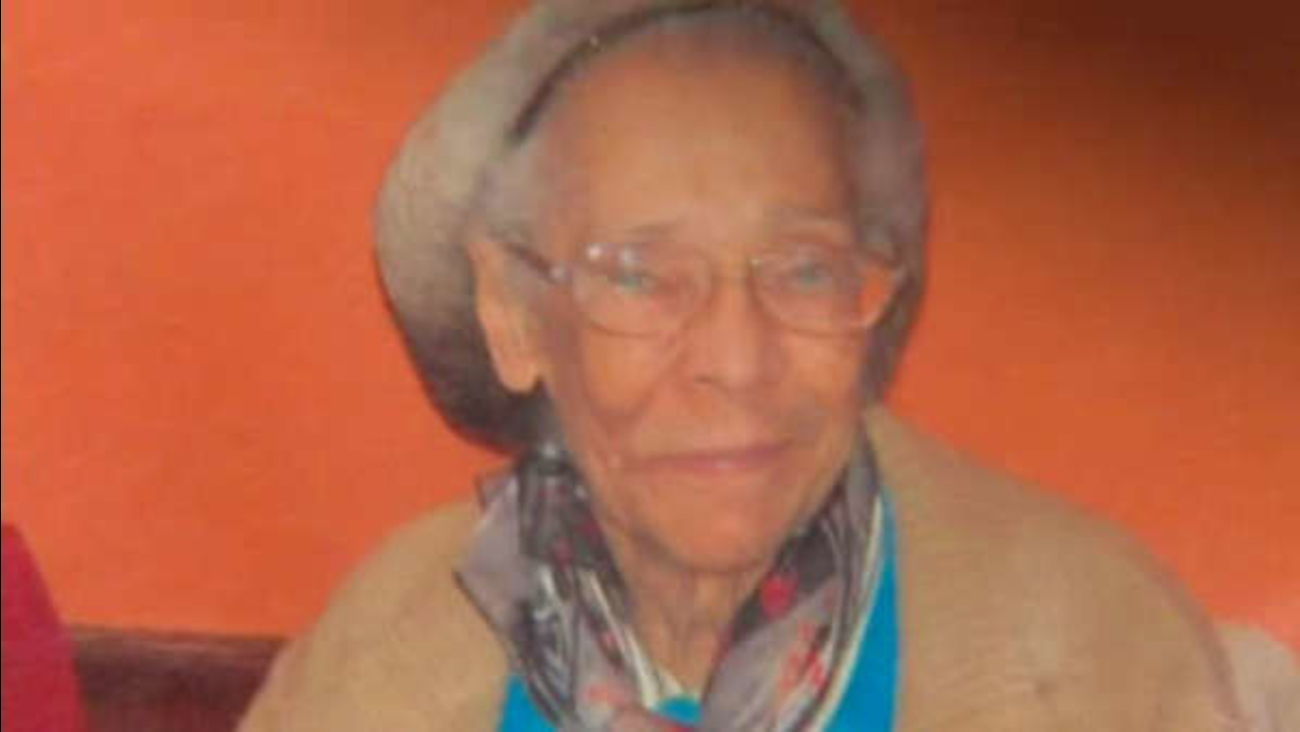 MOUNT VERNON (WABC) -- A man has pleaded guilty to killing his Westchester County neighbor after she found him burglarizing her home.

He faces 22 years to life in prison when he's sentenced May 14.

Authorities said Lewis broke into Gruber's home to steal copper pipes. They say he bludgeoned her to death with a piece of plywood when she interrupted him.

She was discovered two days later under a pile of clothes at the bottom of her basement stairs.

Gruber, who lived across the street from Lewis, was well known in her neighborhood and at Greater Centennial AME Zion Church, where she was an usher.

At the time, friends got concerned when the community center bus driver arrived at Emma's home to pick her up.

"He blew the horn as he normally does and there was no response, and he saw the front door ajar and an unidentified male said, 'She is not home,'" said Terrence Raynor, Mount Vernon Police Commissioner.

Gruber's niece had been contacted when the elderly woman had not been seen all day.

Her grandson was let into the home by a key holder. He checked the upper floors of the home and left when he did not find her, authorities say.