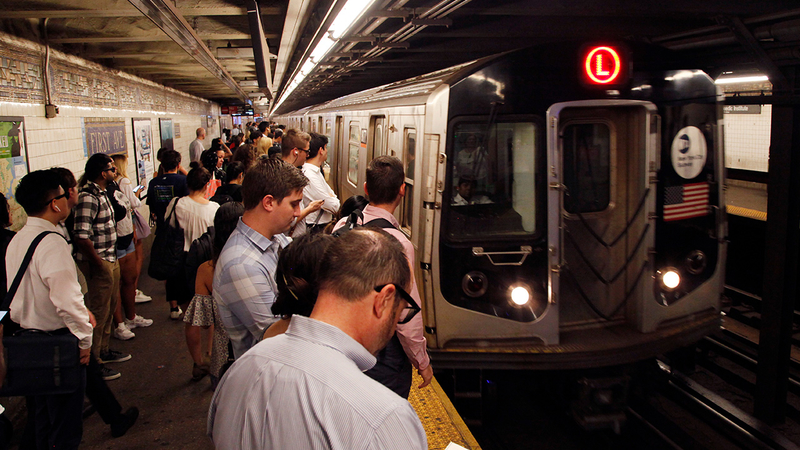 NEW YORK CITY (WABC) -- The MTA's reorganization plan calls for eliminating up to 2,700 jobs, according to a report prepared by the consulting group AlixPartners.

The cuts could save the agency between $350 and $500 million per year.

Under the plan, between 1,900 and 2,700 jobs could be eliminated, including some through layoffs if necessary.

The agency said the first priority would be vacancy elimination and attrition, but that the final number of jobs eliminated would depend upon further analysis.

"Today is the beginning of a new, modern MTA - one that delivers better service, completes projects on time and on budget, and uses its resources effectively and efficiently," said MTA Chairman and CEO Patrick J. Foye. "Make no mistake about it, this transformation will allow us to finally give our customers the system they deserve, and prepares us to execute on what is likely to be the biggest capital plan in MTA history."

The report was prepared after Cuomo declared the New York City subway system to be in a state of emergency in 2017 and tasked the MTA with hiring consultants to analyze the problems and chart a path forward.

The report recommended that the MTA refocus agencies on service delivery, core safety, operations and maintenance activities, and centralize all support functions.