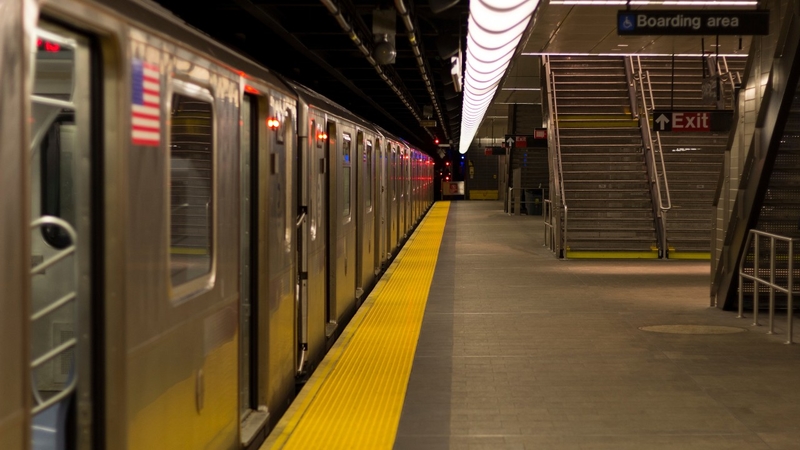 NEW YORK CITY (WABC) -- The MTA board meets Monday to share some encouraging statistics on crime in the subway system.

Major felonies in nearly every category were down last month in the subway system.

It comes as ridership sees a major boost with 10 million more total riders last month compared to the month before.

A spokesman for the MTA says the drop in crime comes after a surge of NYPD officers on trains and platforms that began when crime spiked in May.

Some areas of concern that remain are felony assaults and grand larcenies. Their numbers have remained steady.

Police made an arrest Saturday of a man suspected of raping a woman in Central Park on Thursday.