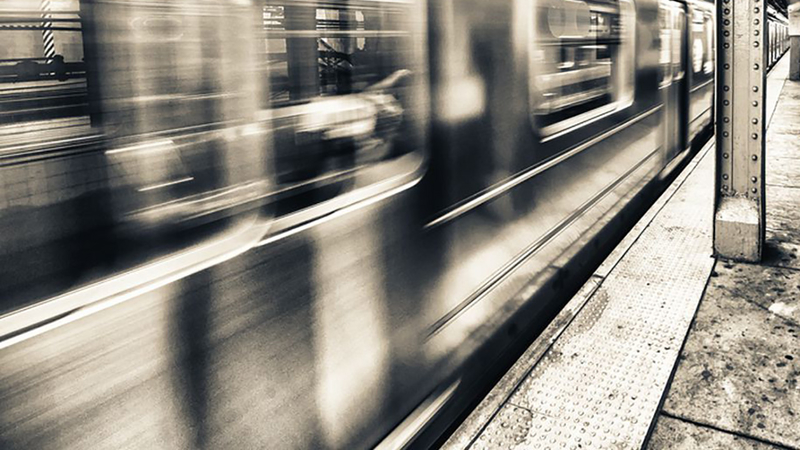 Protesters held a rally before the start of a City Council oversight hearing, saying critical upgrades to the system cannot wait any longer.

Critics are demanding that the MTA prioritize riders when it implements its $50 billion Capital Plan, but it was the deficit -- and how the MTA plans to contend with it -- that is most controversial issue.

The operating deficit is expected to balloon to nearly $1 billion by 2024, and both Johnson and Transportation Committee Chair Ydanis Rodriguez have warned that the agency cannot simply keep raising fares and tolls.

Foran said the agency's transformation plan, with staff reductions and consolidations, will be crucial.

"We're going to look to see where we can be more efficient," he said. "The transformation is really important in this regard, because what we're doing is we're taking redundant or duplicative services that have been provided through the years at each of the agencies and we're combining it."

Unionized railworkers began chanting as soon as MTA officials began their testimony, as part of a tense contract dispute. They were asked to leave politely, and they complied.