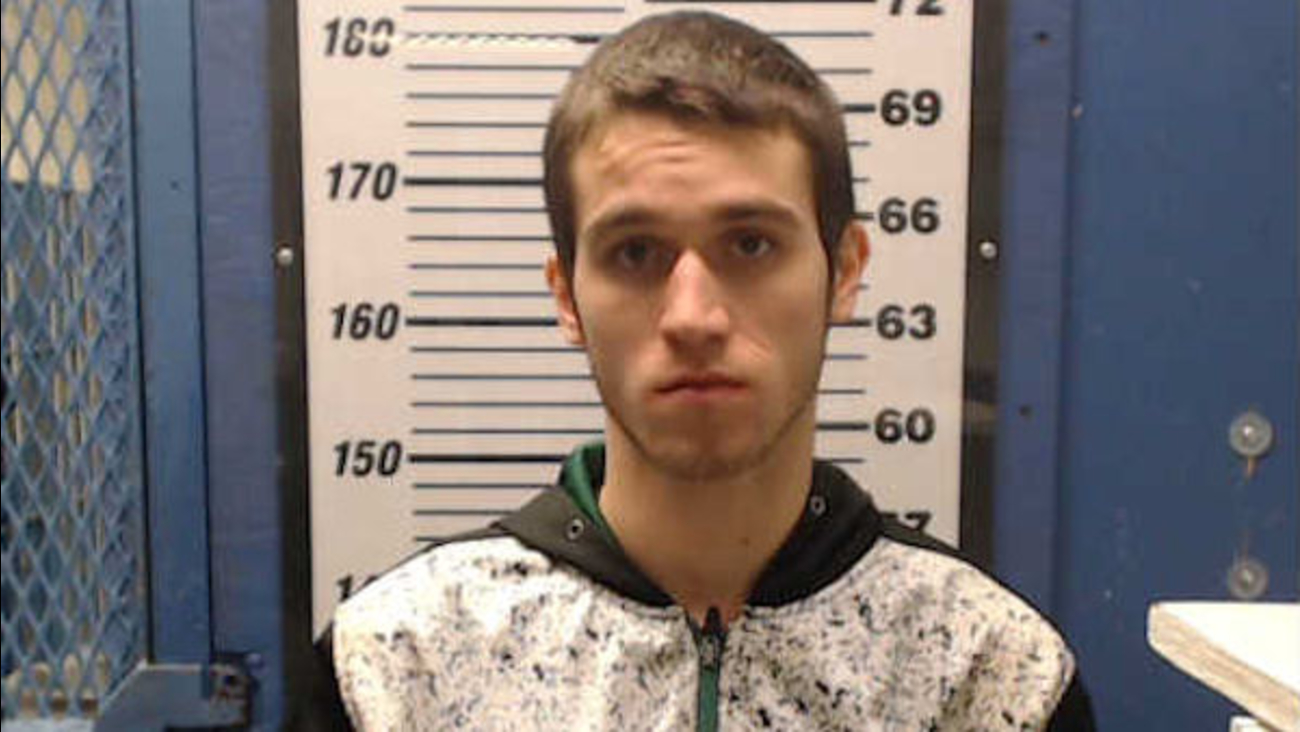 STATEN ISLAND, New York (WABC) -- A 20-year-old Staten Island man was indicted Wednesday on hate crime and other charges for his alleged role in the robbery and assault of a disabled teen outside a North Shore shopping center.

Vincent Popalardo is now charged with second- and third-degree robbery as a hate crime and second-degree assault as a hate crime in the November 30, 2015, incident outside a Dunkin' Donuts.

According to the 12-count indictment and documents filed in court, Popalardo and two separately charged juveniles forcibly stole property from an 18-year-old victim who was born without arms around 8:30 p.m.

"The defendant targeted the victim because of his disability, which shows that these actions were in fact hate crimes under the state's statute," Richmond County District Attorney Michael McMahon said. "All crimes are unacceptable, but those committed against an individual because of his or her disability are particularly despicable."

The victim, 18-year-old Carlos Simon, spoke to Eyewitness News soon after the incident.

"As I keep saying no, they surround me, and they started pushing me around and tried to go through my pockets and stuff," he said. "They tried to drop me on the floor, but thankfully I have a lot of good leg strength."

Popalardo was arrested in Erie, Pennsylvania, on January 6.

The case against the separately charged juveniles is being handled by Family Court.