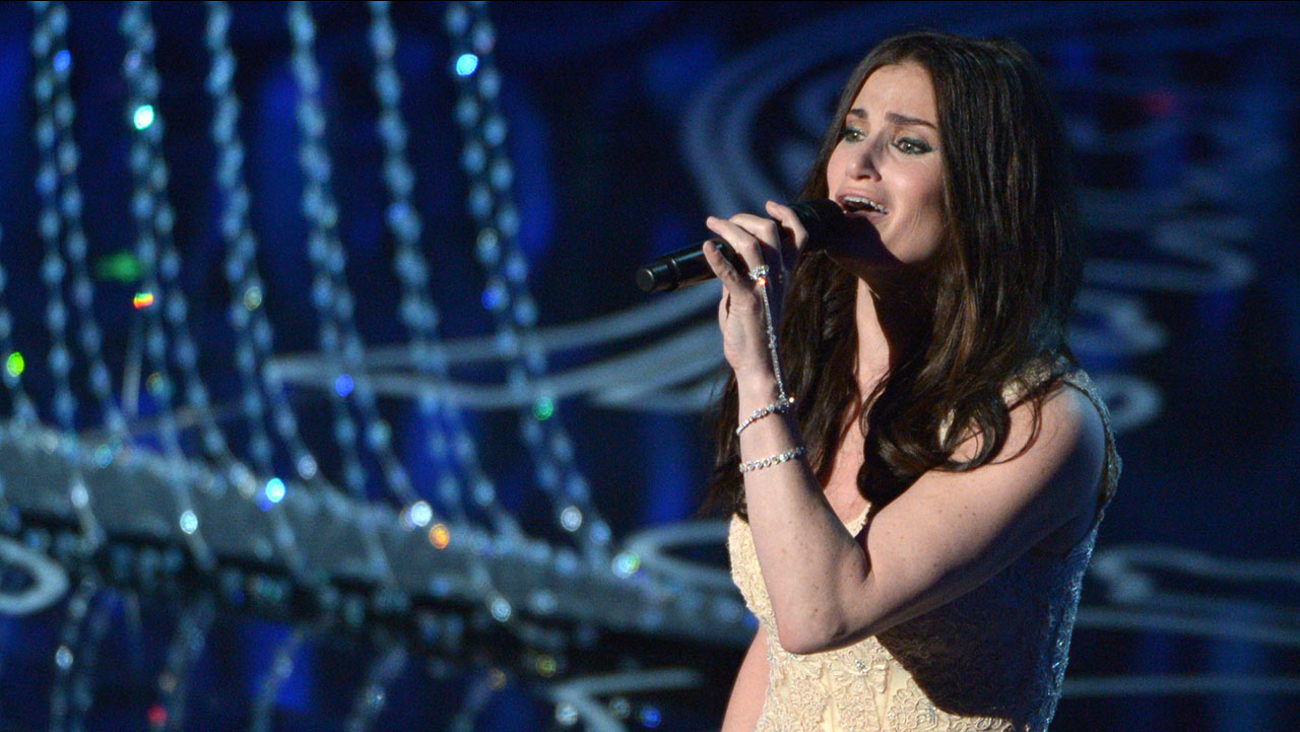 Idina Menzel performs on stage during the Oscars at the Dolby Theatre on Sunday, March 2, 2014, in Los Angeles. (Photo by John Shearer/Invision/AP)

NEW YORK -- The Broadway musical "If/Then," which brought Idina Menzel back to Broadway after her "Frozen" movie bonanza, will close March 22 after 401 performances, it was announced Friday.

The show had reunited Menzel with "Wicked" producer David Stone, "Rent" director Michael Greif and "Rent" co-star Anthony Rapp. Menzel, who won a Tony for "Wicked," was nominated for "If/Then" but didn't win.

Unlike "Frozen," the huge popularity of her song "Let it Go" and a little extra buzz from John Travolta mangling her name at the Academy Awards, "If/Then" was a middling box office performer.

The contemporary, original story follows Elizabeth, a city planner who moves back to New York to restart her life, which splits into two parallel paths told simultaneously.