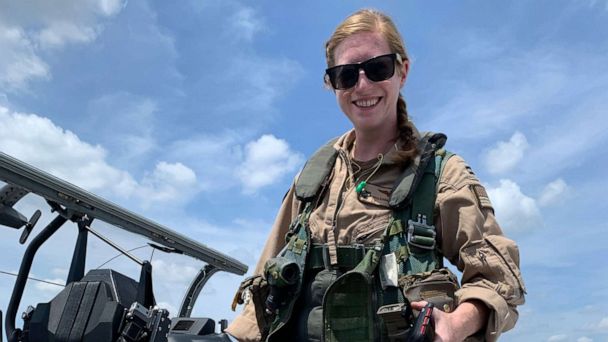 A Navy flying instructor and Coast Guard student were identified by officials on Sunday as the service members killed in a military plane crash in Alabama on Friday.


Ross was from Wixom, Michigan. Garrett was from Weddington, North Carolina.

"Their spirit, friendship, and devotion to their country will not be forgotten," the Navy statement said.

"This is something we don't see every day," he said.


The Navy T-6B Texan II aircraft can be controlled from either of its two seats, both of which are capable of ejecting in emergencies. Officials have not confirmed the cause of Friday's crash, but say the incident is being investigated.

"Local and Navy emergency personnel responded to the scene to secure the area and ensure the safety of the local community," the Navy said in a statement Sunday, adding that it is working with local authorities in the investigation.