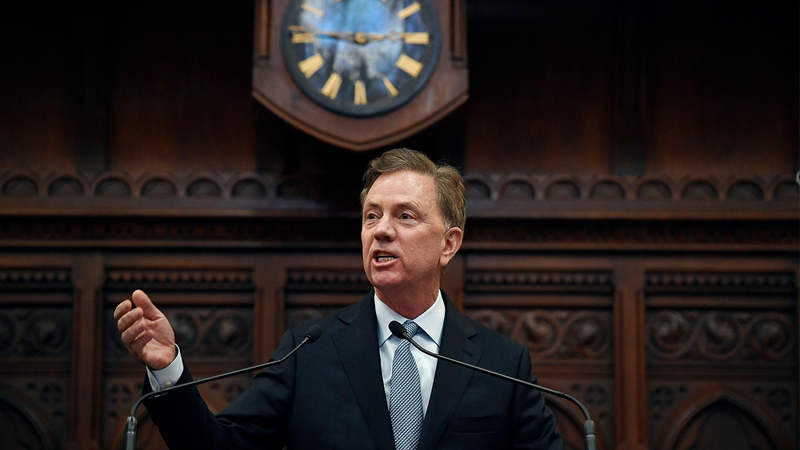 CONNECTICUT (WABC) -- Connecticut Governor Ned Lamont released a statement Tuesday afternoon that contained a 24-page draft of his electronic highway tolling plan, which he then deferred discussing to a special session this summer.

Under the plan, state highways would be tolled electronically, with no toll plazas.

No more than 50 toll gantries would be built along I-95, I-91, I-84 and Route 15, which includes the Merritt and Wilbur Cross parkways.

Tolls would be assessed at 4.4 cents per mile at peak hours and 3.5 cents at off-peak times. The CT Transportation Commission, a new panel created by Lamont, will decide what is peak.

Rates would be frozen for the first three years.

The tolls would raise an estimated $800 million a year with about 40% being paid by out-of-state drivers.

While revenue from tolls would not be used directly to fund rail projects, it would free up other money in the Special Transportation Fund for those projects.

Also in the draft is a proposal to lower the gas tax by $0.05 over five years, should fiscal conditions allow.