Niece charged with murder, accused of killing aunt with hammer in NYC apartment 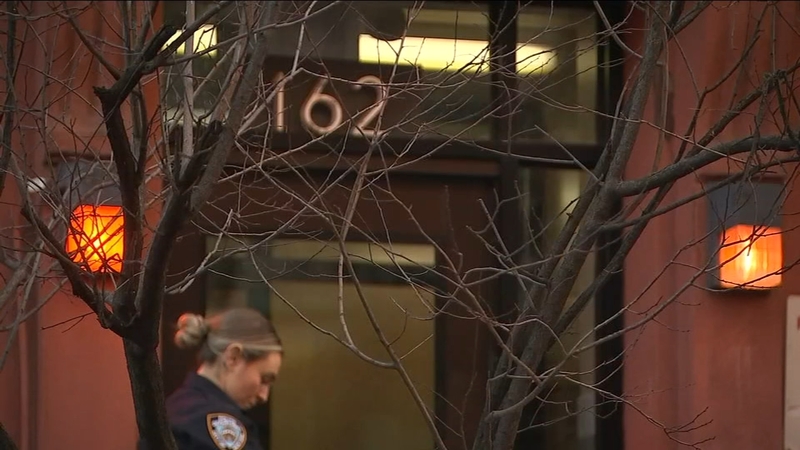 Niece charged with murder, accused of killing aunt with hammer

EAST HARLEM, Manhattan (WABC) -- The niece of a woman discovered dead in her bathtub with head trauma was charged with bludgeoning her with a hammer.

Kristie Miro, 30, has been in custody since she attempted to stop police officers from entering the East 100th Street apartment to check on her aunt Friday night.

She was charged with murder on Monday morning.

Detectives believe the two had an ongoing dispute that escalated. Miro then allegedly struck 56-year-old Ana Nieves in the head with a hammer.

Nieves was discovered dead and fully clothed in the tub, blood on her face and bruises on her head.

Miro has been in custody since then. She has a criminal history, as well as past treatment for emotional distress.

Nieves also had a lengthy criminal history, linked to narcotics

A neighbor, who lives on the upper floor from the victim, previously said the victim was happy and did not know of any issues.

Candace McCowan reports on the chilling surveillance video leading up to the killing.