Leticia Juarez has a recap of the final day of Disney's D23 Expo in Anaheim, Calif.

ANAHEIM, Calif. -- A new parade coming soon to Disneyland celebrates "awe-inspiring moments of magic" and highlights Disney's next generation of animated storytelling, the company announced Sunday at its D23 Expo.

The Mickey Mouse-led daytime parade, "Magic Happens," will debut for spring 2020 on Main Street, U.S.A. in Disneyland Park. It will feature Moana, Miguel from "Coco," the fairies from "Sleeping Beauty" and other Disney characters.

Singer-songwriter Todrick Hall has signed on to help produce an original song for the parade, which will be intertwined with classic Disney music "in a fresh, contemporary style."

The company added: "Celebrating awe-inspiring moments of magic-both large and small-that are at the heart of so many Disney stories, "Magic Happens" reminds us we don't need wings to fly, shooting stars were made to wish upon, and magic doesn't stop at midnight."

Disney previously announced a new "Moana"-themed attraction coming as part of a broader multi-year transformation of its Epcot park in Florida. The company also revealed "Avengers Campus" as the name of the forthcoming superhero-themed land in development for Disney California Adventure and Disneyland Paris, and the company announced "Star Wars: Galactic Starcruiser," an immersive vacation experience coming to Walt Disney World. 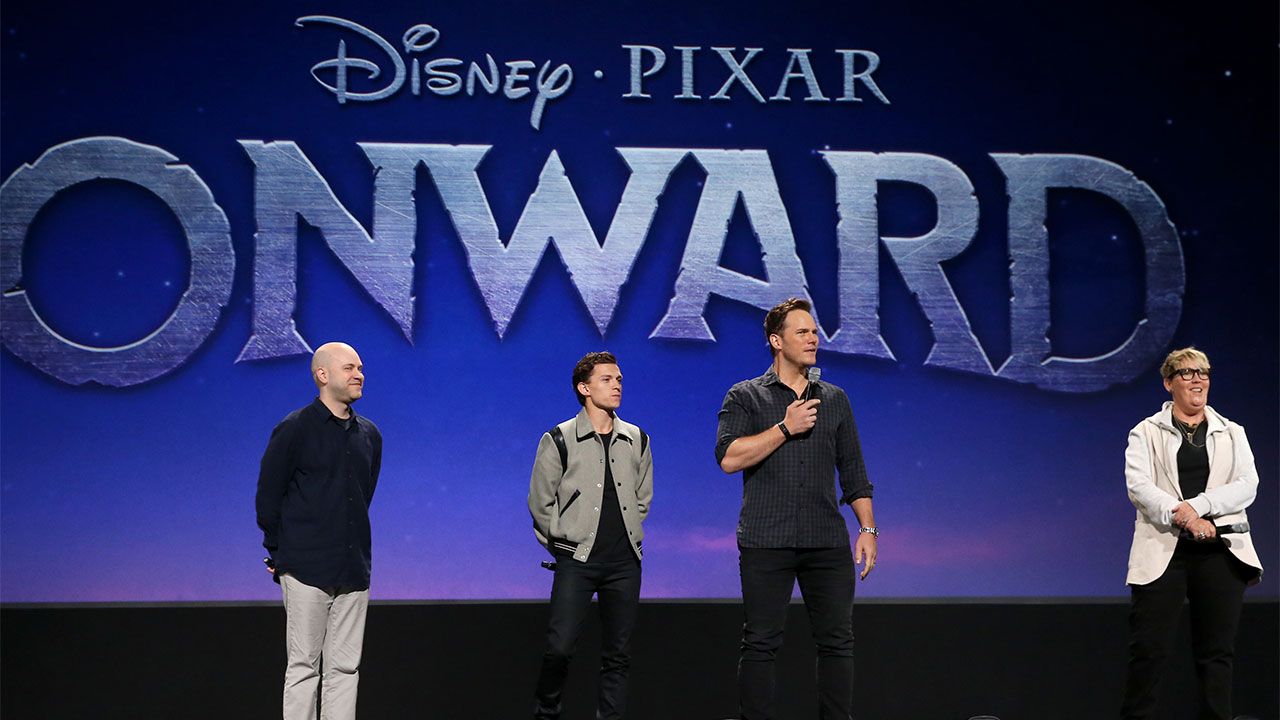 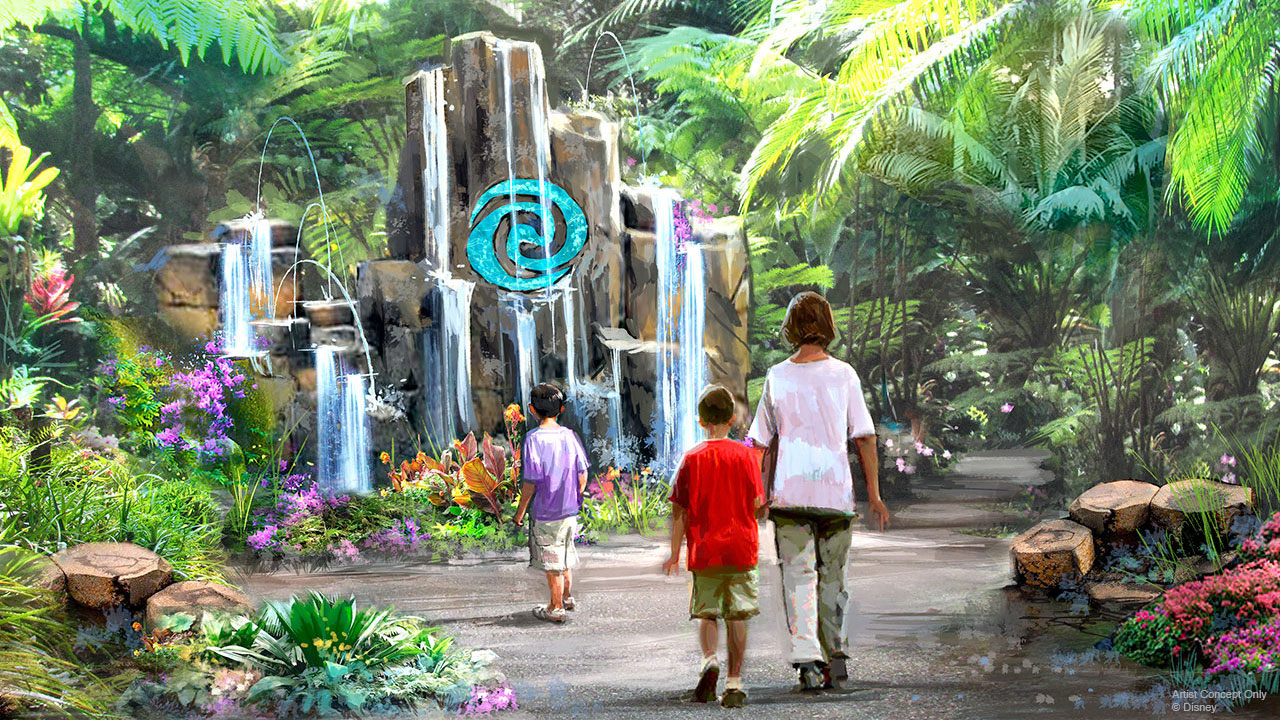 D23 trailers: 'Lady and the Tramp,' 'Noelle' and other trailers released during Disney's fan event 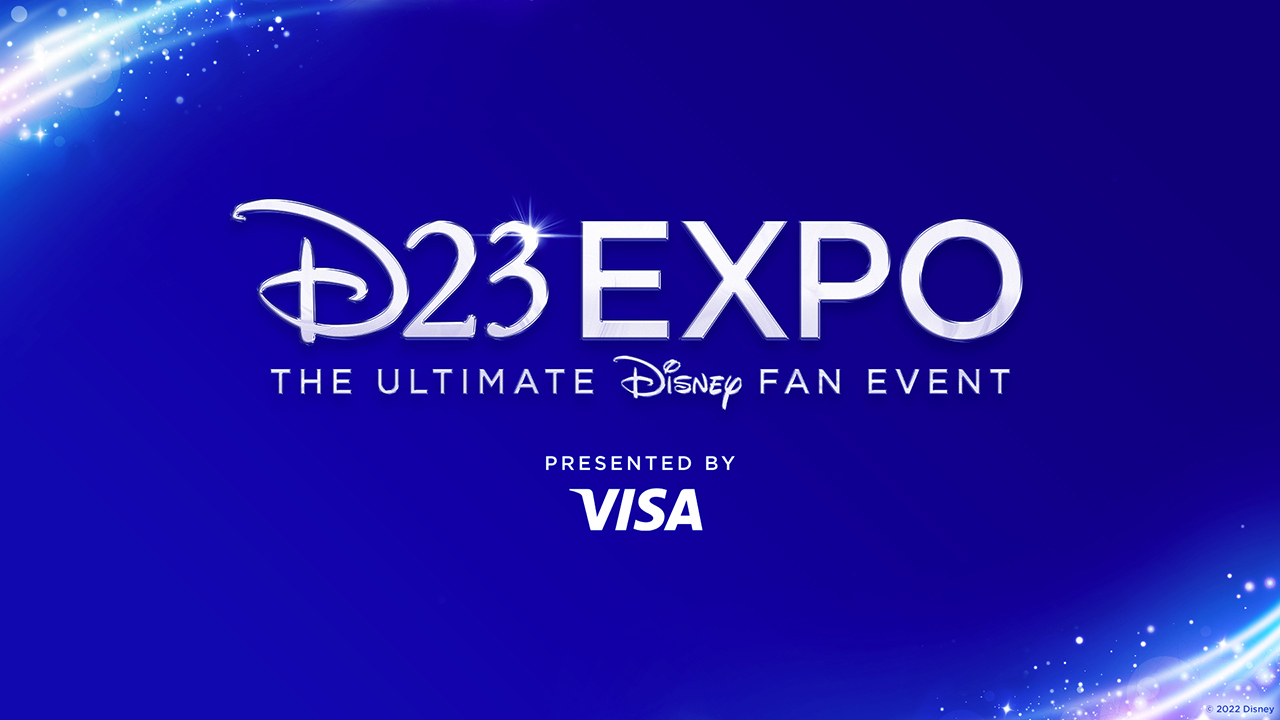 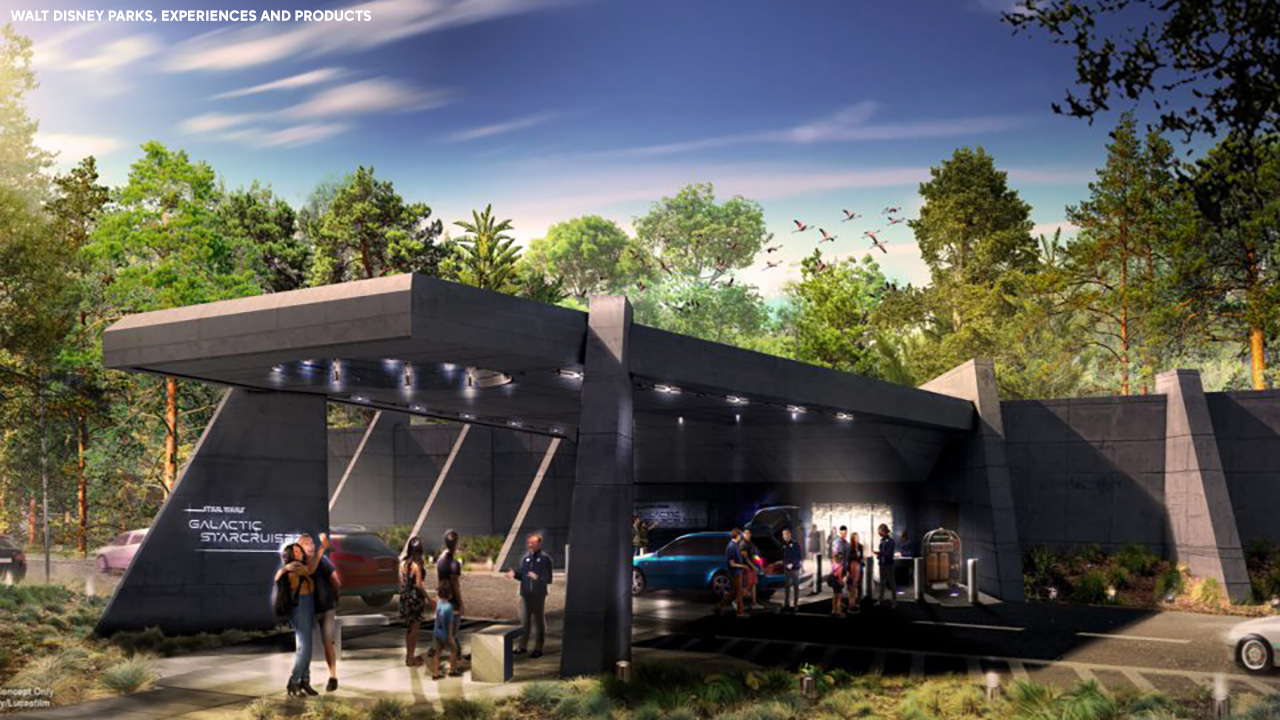 Star Wars hotel to open at Disney World in 2021