N.J. Burkett has more on the fire that left a little girl and her grandmother dead in New Hyde Park.

The fire broke out just after 3 a.m. Sunday in a house on North 12th Street in New Hyde Park. The victim was apparently staying with her grandparents while her parents were out of town.

The victims were later identified as 68-year-old Maria Karpinski and 4-year-old Brooke Schillizzi.

Another grandchild, a 10-year-old boy, escaped the fire by jumping out of a second-story window and landing on top of a car.

The grandfather, who was home at the time of the fire, survived. The parents of the children were out of town.

The fire is believed to have started from an unattended candle and no working smoke detectors were in the Nassau County home.

Several neighboring fire departments were called in to help. It took about 90 minutes to get the fire under control. 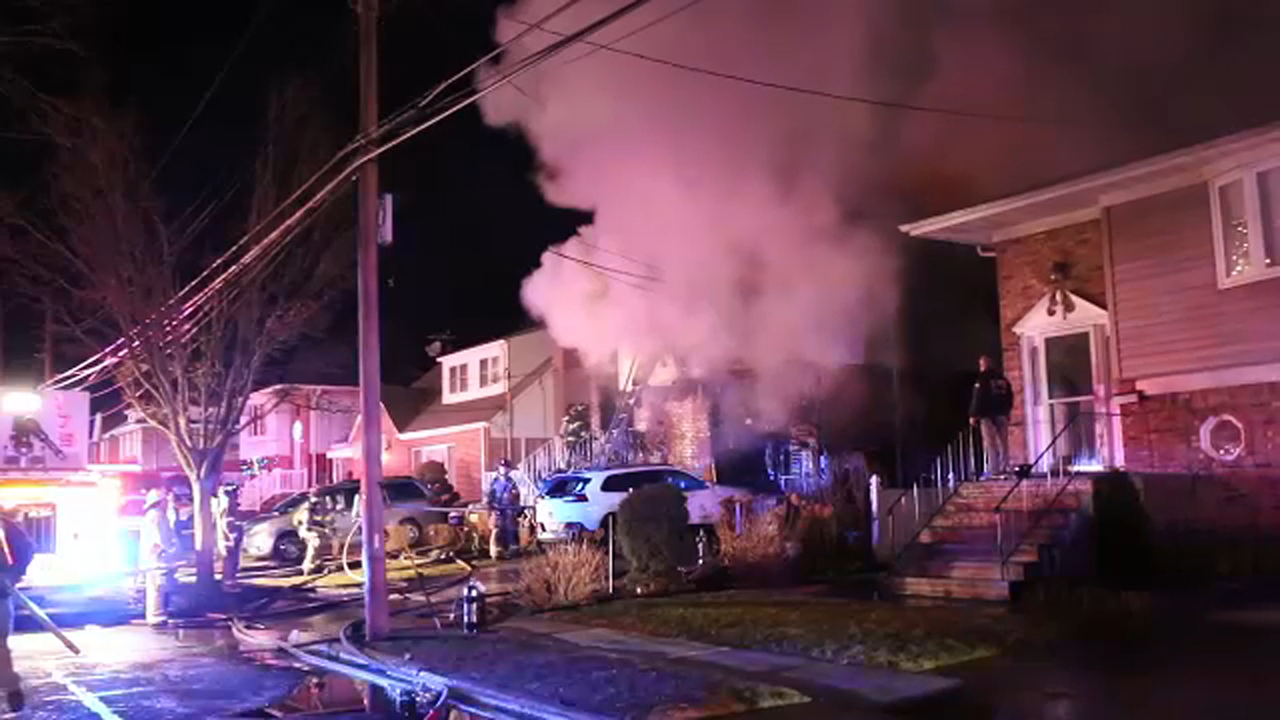