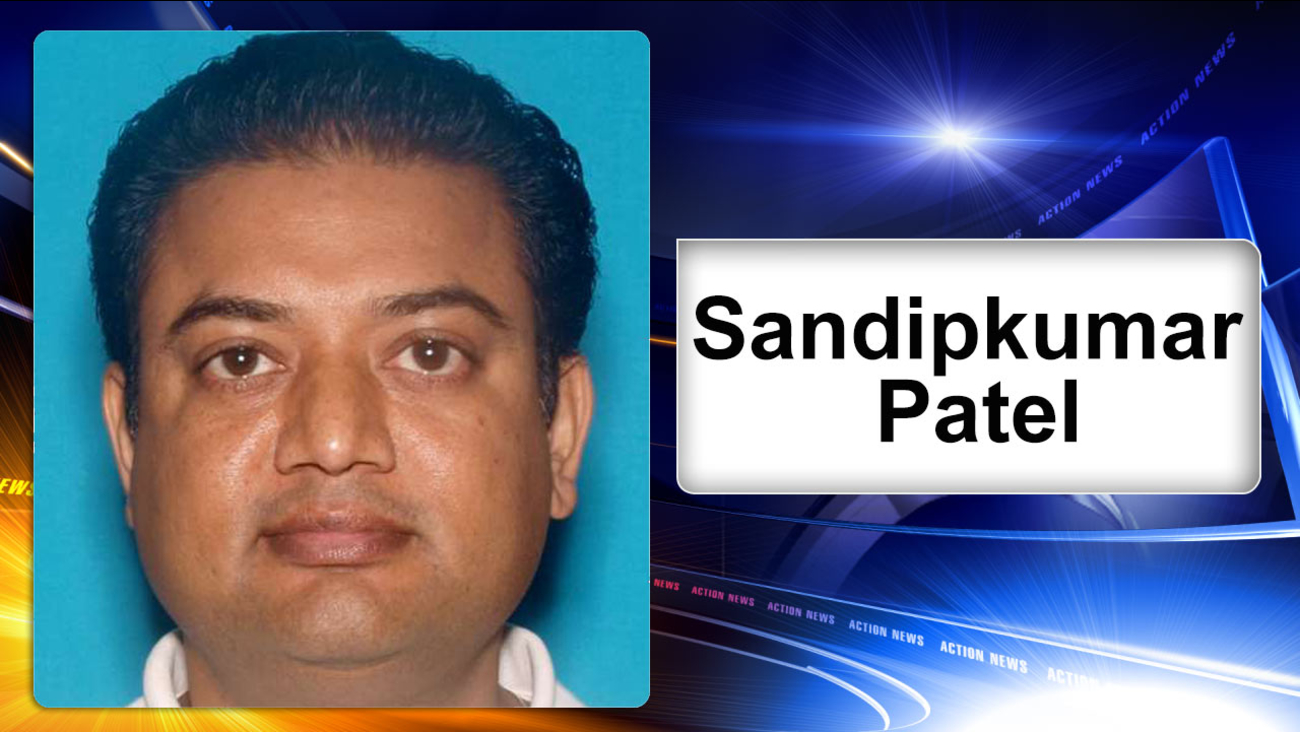 Patel and his wife own the American Motel in Toms River.