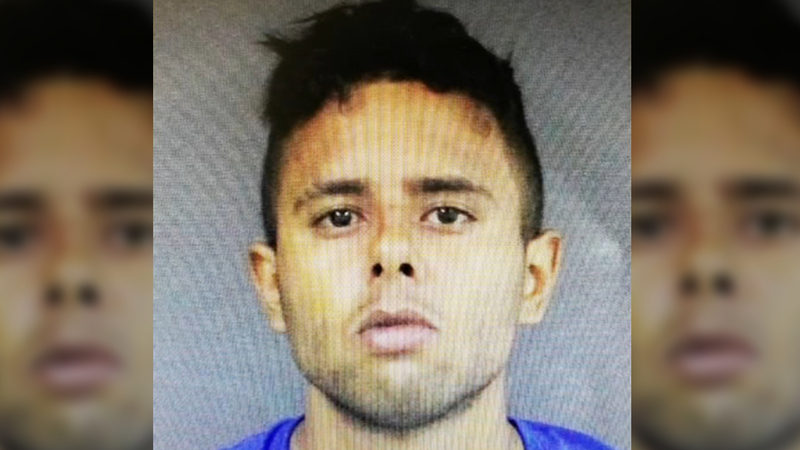 Trenton police responded at 4:20 p.m. on August 21 to a home on the 1500 block of Chestnut Avenue for a report of an unresponsive 28-month-old girl who fell down the stairs.

The girl, identified as Lia Victoria Merino-Rodriguez, was transported to the hospital and later died.

Officers who arrived at the scene thought her injuries were caused by more than a fall and detained all the home's residents, including 25-year-old Maison Andres Torres.

According to the Mercer County Prosecutor's Office, Torres, who is the boyfriend of the victim's mom, caused Lia's death by burning her with scalding water, striking her with his fists and suffocating her with his hands.

Torres has been charged with first-degree murder and second-degree endangering the welfare of a child.

He is being held at the Mercer County Correction Center pending a detention hearing scheduled for August 27.