JERSEY CITY, New Jersey (WABC) -- Nearly two dozen people were forced out on the street after a fast-moving fire in New Jersey.

Flames broke out on Summit Avenue in Jersey City just before 1:30 a.m. Sunday, and spread through two buildings - with six families in each building. Within minutes, the fire grew to four alarms.

"I told the lady 'throw some water on it' from her window, because she was right over it. She started throwing water on it, but it wasn't enough" says resident Edgar Bonilla.

Fire officials say the flames then snuck in behind walls, and then came the heavy winds.

"Once the fire broke out and some of the windows opened up, now you have a lot of wind especially up higher, and that's pushing the fire back in into the building," says Jersey City Fire Chief Steven McGill.

Stephanie Acosta is among the residents who still has no idea what she lost, was left standing in the cold wondering and hoping she will have a home to return to.

"I'm a single mother with three boys," she says.

No one was injured in the fire, but around 20 residents were affected.

One building sustained heavy damage from the flames - no one will be allowed to return Sunday night. Most of the residents in the second building should be allowed back.

Fire investigators are on the scene to determine the cause of the fire. 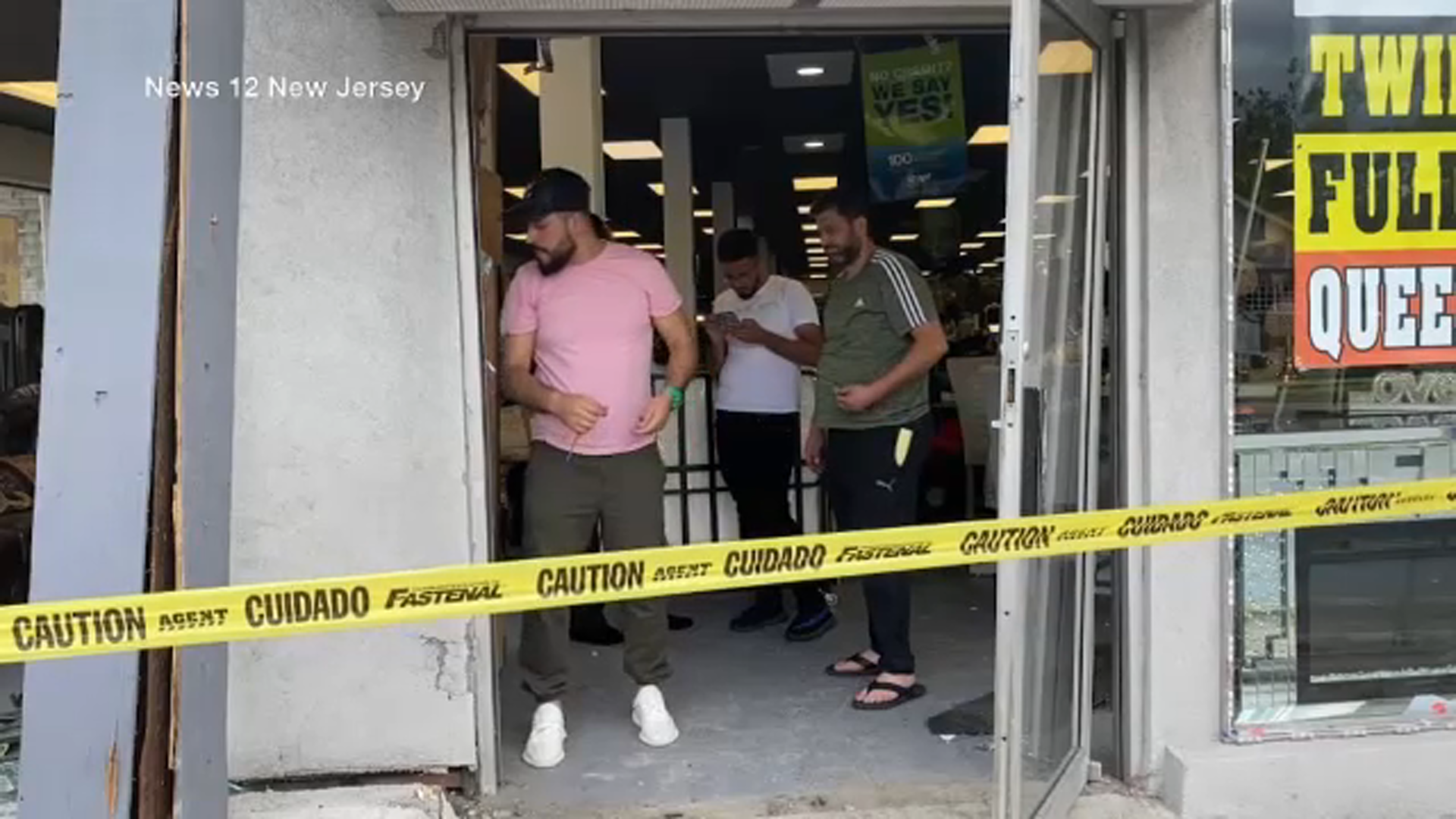