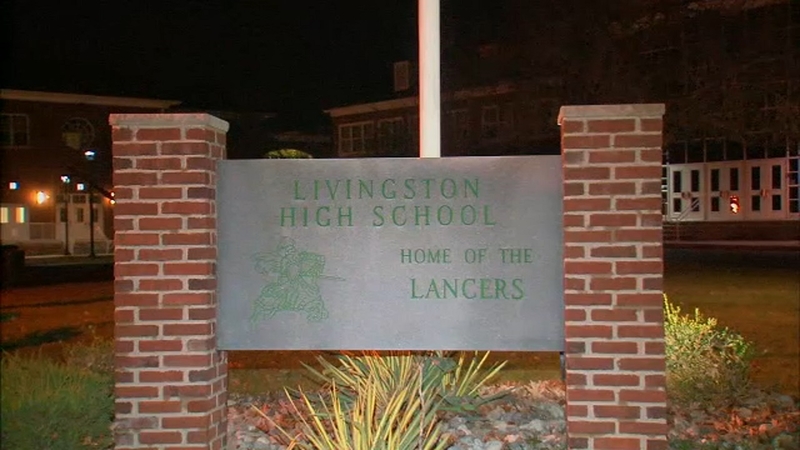 LIVINGSTON, New Jersey (WABC) -- A New Jersey school district was forced to delay its opening Monday after its computer system was infected with ransomware.

Livingston Public Schools had a two-hour delayed opening after servers were compromised by an outside entity on Thursday.

Superintendent Dr. Matthew Block confirmed the attack Friday, saying it could take weeks to resolve and the district is taking steps to get access back.

"People that use this type of virus, which is to lock down information, not to steal it, then to ask for money in order to release the information," he said.

He did not say if the district would pay the ransom, or how much it is

"It's a high priority investigation," Livingston Police Chief Gary Marshuetz said. "I can't comment on too much of it, but I can go so far as to say we don't think it is somebody from within Livingston."

Dr. Block said that while the schools' data is not lost, it is inaccessible until they can resolve the situation.

In the meantime, a team of technology professionals are working to fix the problem. Internet access, email and college transcripts are not affected.

The district's goal is to keep classes functioning, to help seniors in their college applications, and restore the data that was affected.

Students were given computers from the school and assured the ransomware would not spread to their home devices.

A meeting was also held Monday night in the Livingston High School auditorium for parents to answer any questions, and while school officials have been forthcoming with information, there are still many questions.

"They are not able to get their school work, online text booking," parent Lori Fusari said. "I don't think there is a lot of personal information that was released, but I'm hoping they resolve it pretty quickly."

Some believe this is the time to work on protecting the information moving forward.

"It's scary," parent Jennifer Gullace said. "They need a backup plan, because you can't shut down for days on end. There has got to be a backup plan."

Dr. Block hopes to keep parents informed about the progress.

"They realize the district is the victim here, and they have been supportive in putting their faith in us that we will get all the systems back up and running for their kids," he said.

As the district races to restore the servers as quickly as possible, teachers will be going back to the old fashioned way of inputting grades on paper