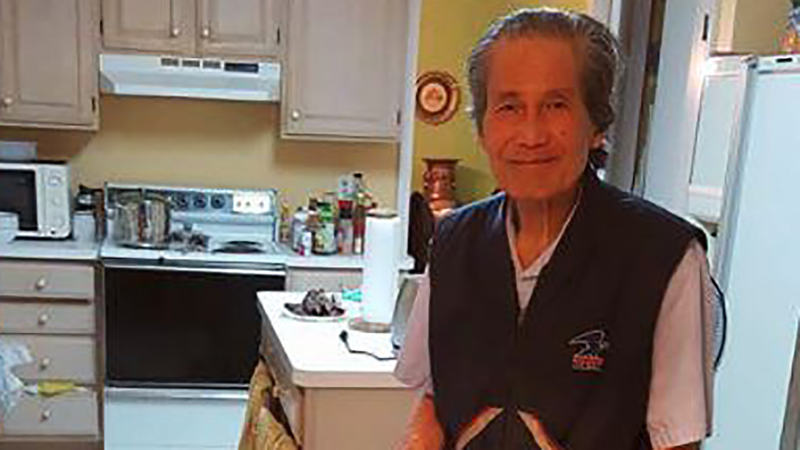 It happened in the area of Henley Avenue and Cherry Street in New Milford.

The victim was identified as 83-year-old Andres Villaluna, a recently retired employee at the main Post Office in Manhattan.

His son, Andres Villaluna, Jr., described his father as a hard working and generous man who spent 33 years at his job and who just retired last year.

"The motorist who found him didn't see anyone leave or staying after the accident," he said. "We in the mourning stage right now, and apparently it's kicking in. It's real now."

He said his father worked six days a week and never took a day off, not even a sick day or a vacation. He would have turned 84 in November, and his son said he will be buried in his USPS uniform.

"It was a passion for him," Villaluna said. "He was a dedicated man. He worked hard. He was a good man. He would sent money to the Philippines to help his siblings."

Further details of the incident have not been released, and the investigation is ongoing. Villaluna said his father was returning from his daily walk to the nearby Welsh Farms when he was struck while crossing the street.

"He was a healthy guy who walked everyday," he said. "It was his routine every day. He never complained."

Anyone with information is urged to contact the Bergen County Prosecutor's Office Fatal Accident Investigation Unit at 201-226-5595, or the New Milford Police Department at 201-261-1400.