WABC
By By: Eyewitness News 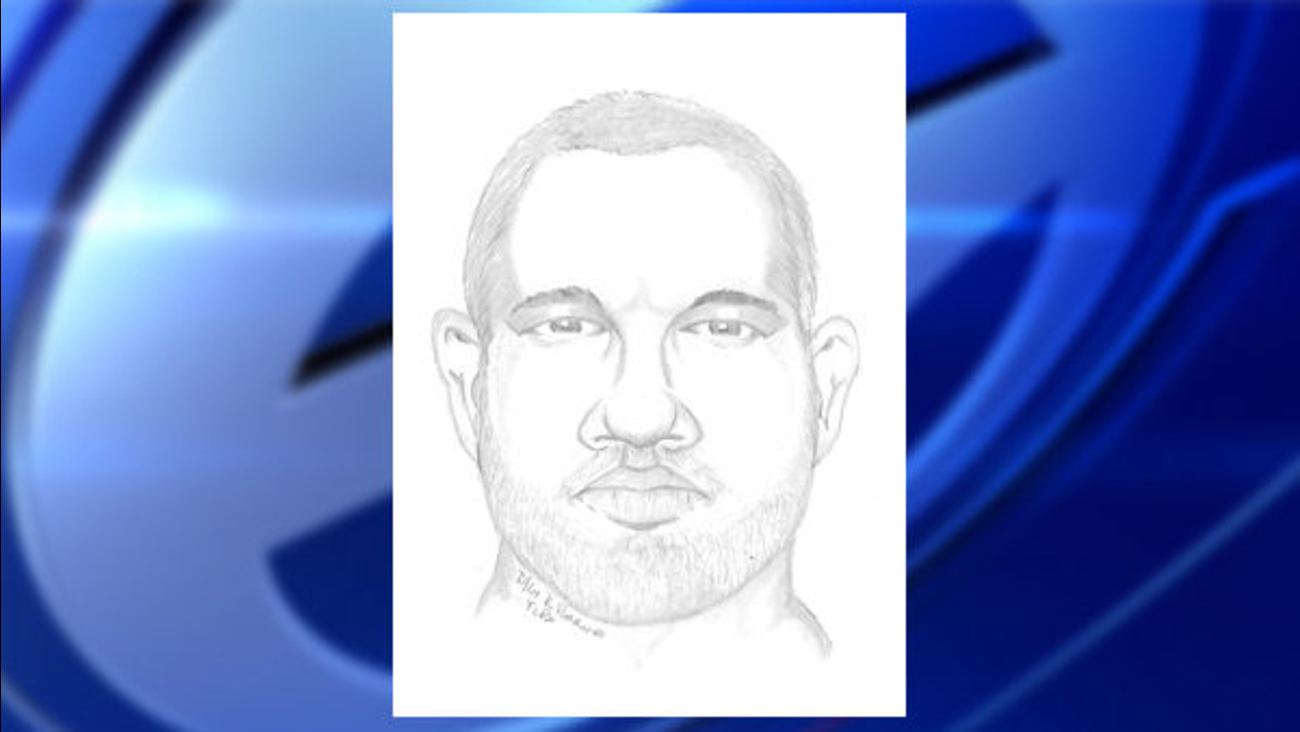