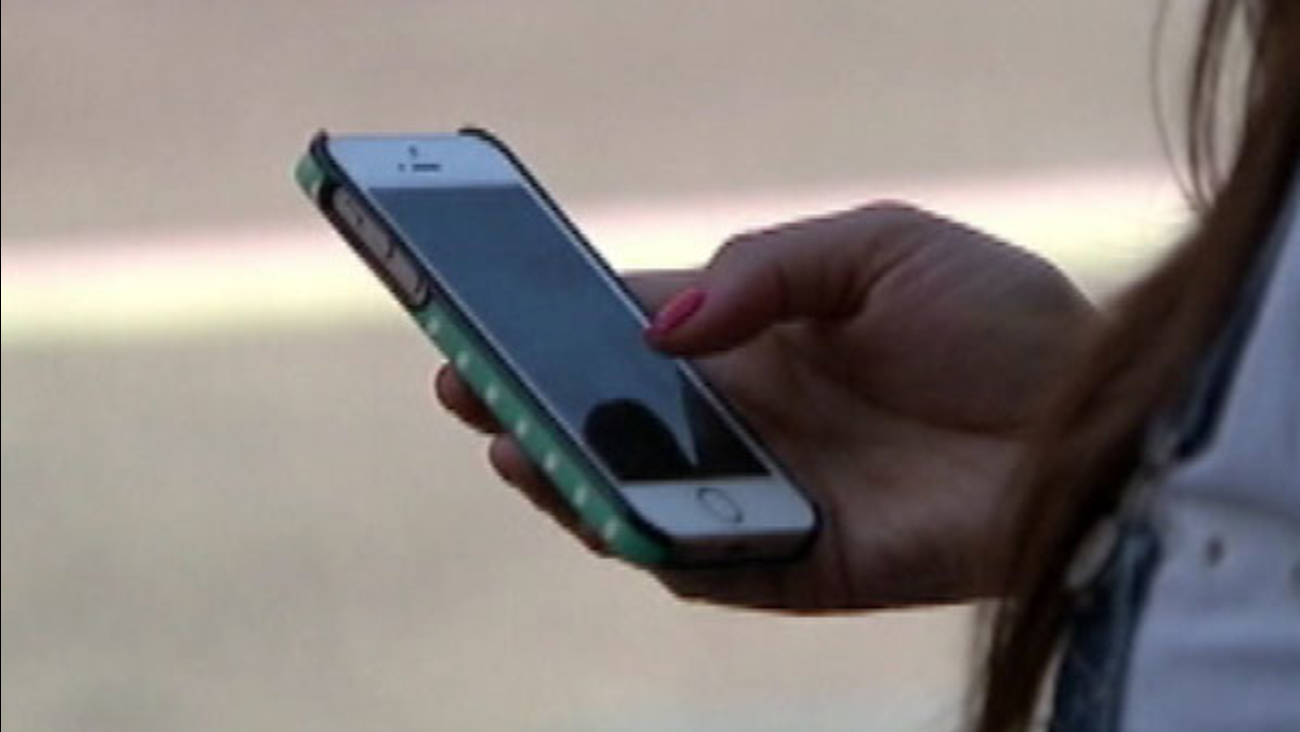 ALBANY, New York -- New York's attorney general is warning against paying money to anyone who calls posing as an IRS official and saying that a past-due tax balance is due immediately.

Citing an uptick in reports of such scammers in the Utica area, the attorney general's office says they often target seniors, students and first-generation Americans.

In the scam, victims are warned they'll be arrested if they don't pay the "IRS Tax Warrant" with a Green Dot Card Money Card or Western Union MoneyGram.

They often use "caller ID spoofing" so that their identification on the victim's phone will appear as "Internal Revenue Service."