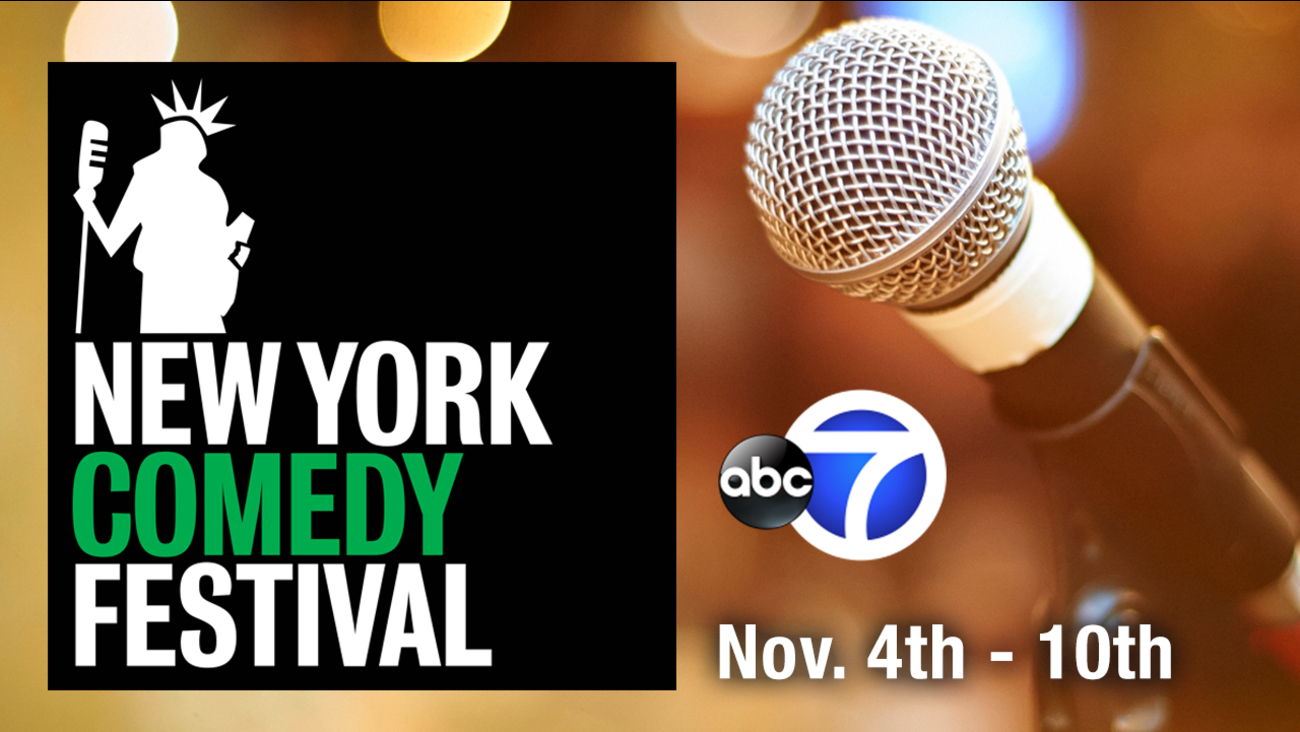 More than 200 comedians, late-night hosts, and podcast stars will perform in more than 100 shows at the city's most prestigious venues from November 4th through November 10th.

Now in its sixteenth year, the festival is produced by Carolines on Broadway and features some of the top comic minds in the country.

Each year, the festival elevates the comedic landscape for fans across the country.

This year, the NYCF is excited to partner with The Female Quotient (The FQ), a woman-owned business committed to advancing equality in the workplace. The FQ, in partnership with NYCF, is making strides to increase female comedic representation both on and off the stage by bringing their signature pop-up experience, The FQ Lounge, to the festival.

The FQ Lounge will be live at Bloomingdale's iconic flagship 59th St store in New York City from Thursday, November 7th - Friday, November 8th and will provide a space to activate solutions for change at this festival of top industry leaders and influencers.

Tickets for all shows can be purchased through the New York Comedy Festival website: www.nycomedyfestival.com.

The NYCF is produced by Carolines on Broadway and is made possible by its partners including WABC-TV ABC 7, Citi, iHeart Radio, Mayor's Office of Media & Entertainment, New York Magazine, New York Post, SiriusXM Radio, Variety and Vulture.