Arrest made in armed robbery at Upper West Side Europan 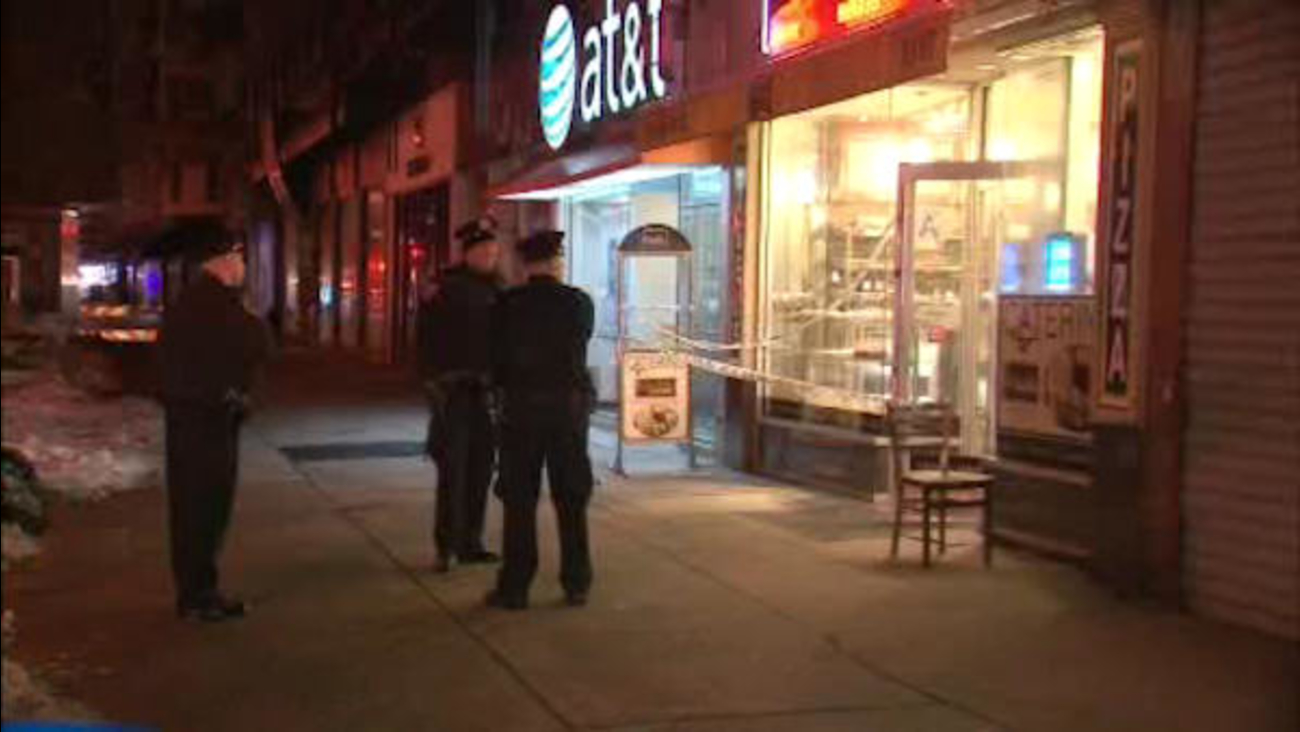 UPPER WEST SIDE (WABC) -- Police arrested a suspect in the robbery of a man inside an Upper West Side restaurant and in the attempted robbery of another business.

Willy Paulino, 23, of New York, has been charged with robbery and attempted robbery.

On Feb. 23, just after 2:15 a.m. at the Europan on Broadway and West 77th Street, authorities said the suspect threatened the worker with a gun before stealing his iPhone. The suspect fled, and no arrests were immediately made.