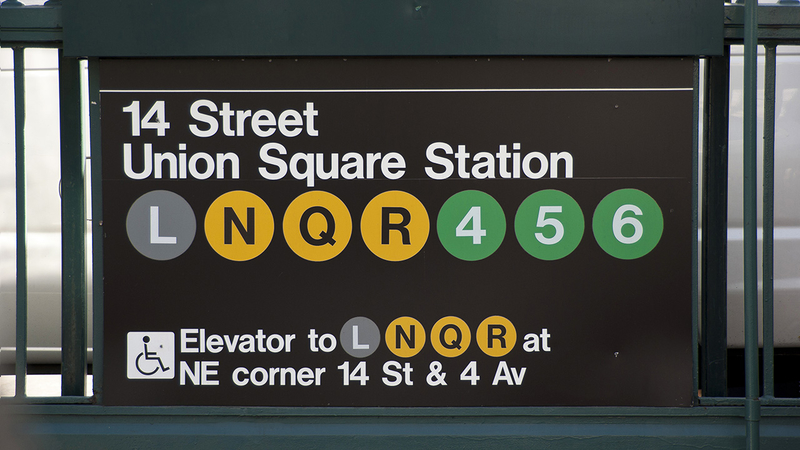 The plan, called "Fast Forward," could cost tens of billions, but officials say it will dramatically increase the speed of the modernization of the antiquated signal system by 75 percent.

The signal system is blamed for many of the delays that test straphangers' patience, but under the plan, five lines that carry half of the subway's ridership would be completed in just five years.

The subway system moves millions of commuters around the city every single day and is a 24/7 operation, but it is also aging and desperately in need of improvements. The problem is that there's no way offer long-term upgrades without short-term pain.

The 4, 5 and 6 Lexington lines, the C and E blue lines, the F line, and the G line are all slated for an ambitious five-year upgrade.

Modern signaling on the No. 7 line is almost completed, and the L line already has Communication Based Train Control.

After the first stage of the work, plans are to tackle most of the rest of the system over the following five years, decades ahead of previous estimates.

But it could mean a decade of shutting down popular subway lines during nights and weekends. Riders who travel during those off-peak hours will suffer the most inconvenience.

Byford also outlined planned improvements to buses and para transit, as well as detailed plans to install elevators at 50 subway stations over the next five years to improve wheelchair accessibility. Currently, only one quarter of the 472 subway stations are Americans with Disabilities Act compliant.

MTA Chairman Joe Lhota cautioned that the "costing of Andy's plan are not complete," as he believes the current way the MTA estimates project costs is "woefully inadequate" and subjects the MTA to "ongoing criticism if not ongoing ridicule."

"While the devil is always in the details, early reports suggest the MTA is finally focusing on the infrastructure riders need to get around," a spokesman for Mayor Bill de Blasio said. "If that turns out to be true, that's progress."

"We have not seen any plan, and when we do, we will review it," a spokesperson said. "Our bottom line is that the plan needs to be expeditious and realistic and we made it clear to the Chairman that before it is finalized, the MTA must bring in the top tech experts in the nation because if we can experiment with self driving vehicles, there must be an alternative technology for the subway."