Police investigating after shots ring out in TriBeCa 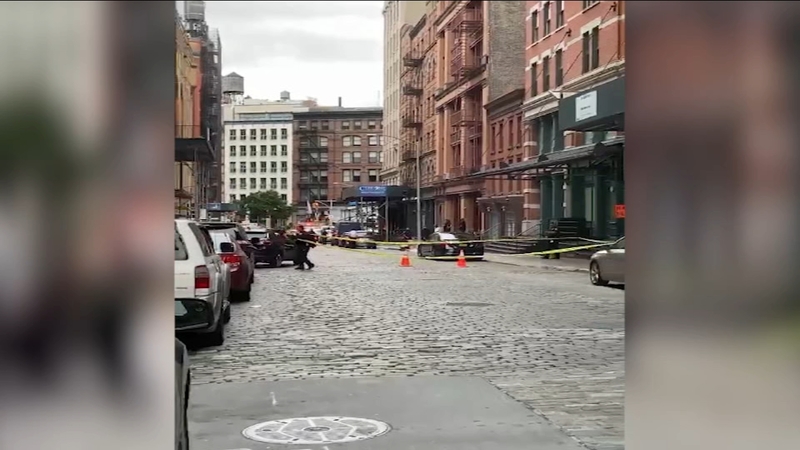 TRIBECA, Manhattan -- Police are investigating after shots rang out in TriBeCa.

The NYPD says someone fired shots on Franklin Street between Hudson and Varick around 5 p.m. and that caused multiple people to flee.

There are no reports of injuries or arrests.

It is not clear what prompted the gunfire.

Police are searching for a suspect after a man was fatally shot on the Upper West Side Wednesday night.