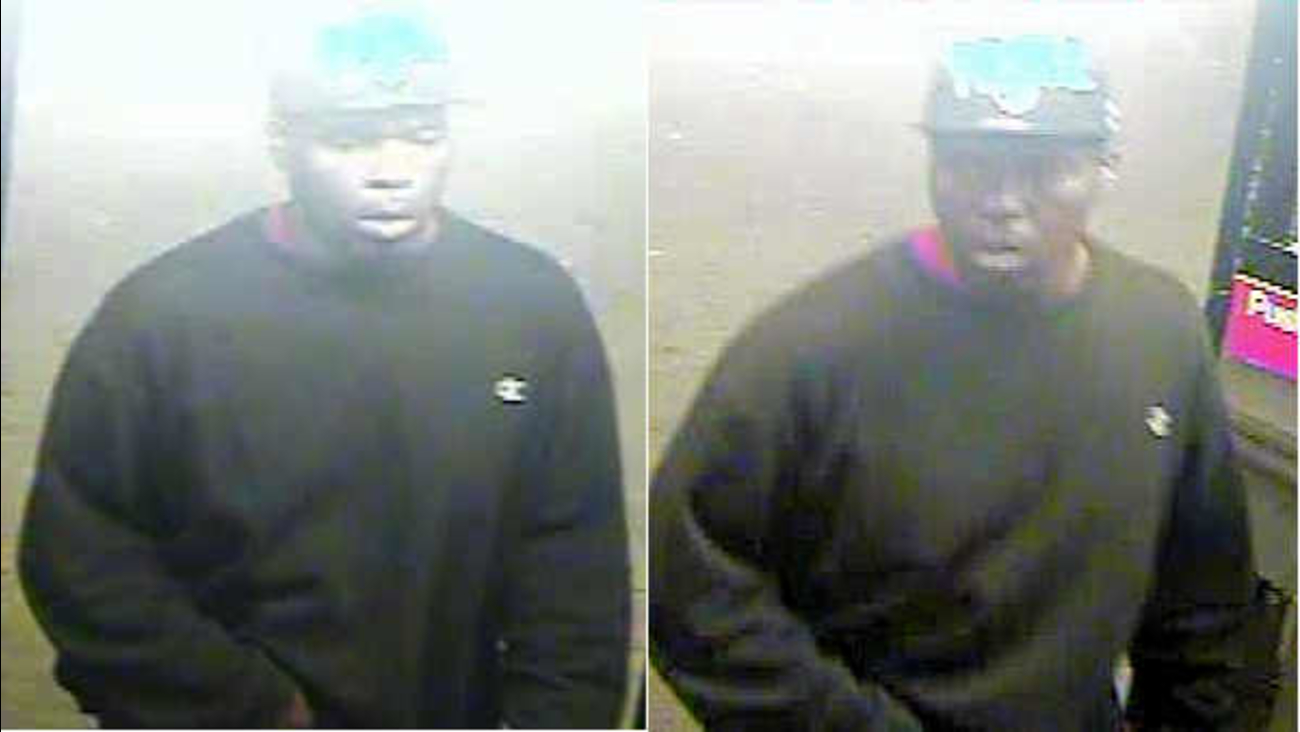 NEW YORK -- New York City police have arrested a man accused of slashing a Swedish tourist on the neck as she rode the subway in Brooklyn.

Police said Tuesday that 32-year-old Don Carter of Brooklyn was arrested on charges of attempted murder, assault, criminal possession of a weapon and menacing. It wasn't clear if Carter had a lawyer.

The attack occurred Monday evening as the 29-year-old victim and her father headed to Kennedy Airport on an A train.

Police say the train was stopped at the Euclid Avenue station when the suspect approached the woman and slashed her with a sharp object. The suspect then ran out of the train.

The unidentified woman was treated at a hospital and released.