Flight attendant heading to NYC found to have 70 pounds of cocaine, runs from security 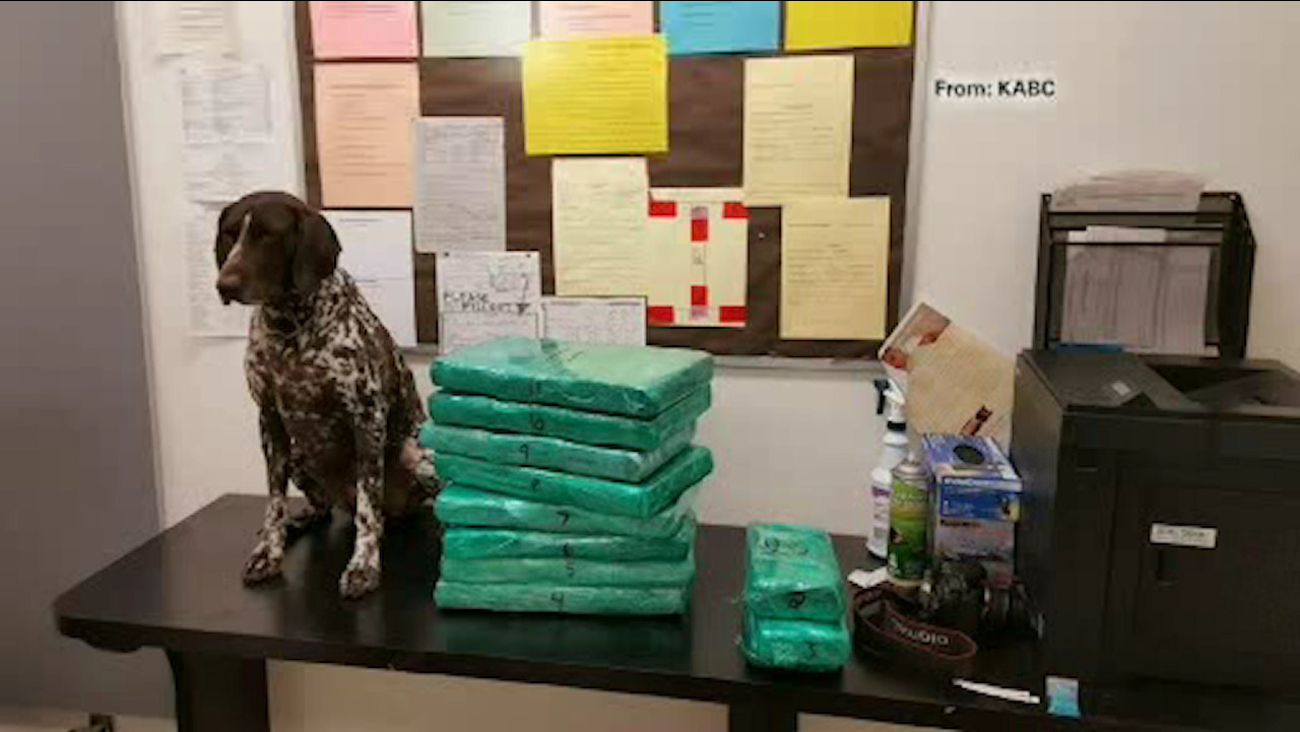 The TSA says she left behind a huge load of drugs and designer shoes.

The woman approached a crew checkpoint at LAX.

She was pulled for a random screening and agents say she became nervous.

After a quick phone call, she turned and ran away with her bags.

Then she apparently dropped the bags, jumped out of her Gucci heels, ran out the door and got away.

When the bags were taken, authorities found 70 pounds of cocaine inside.