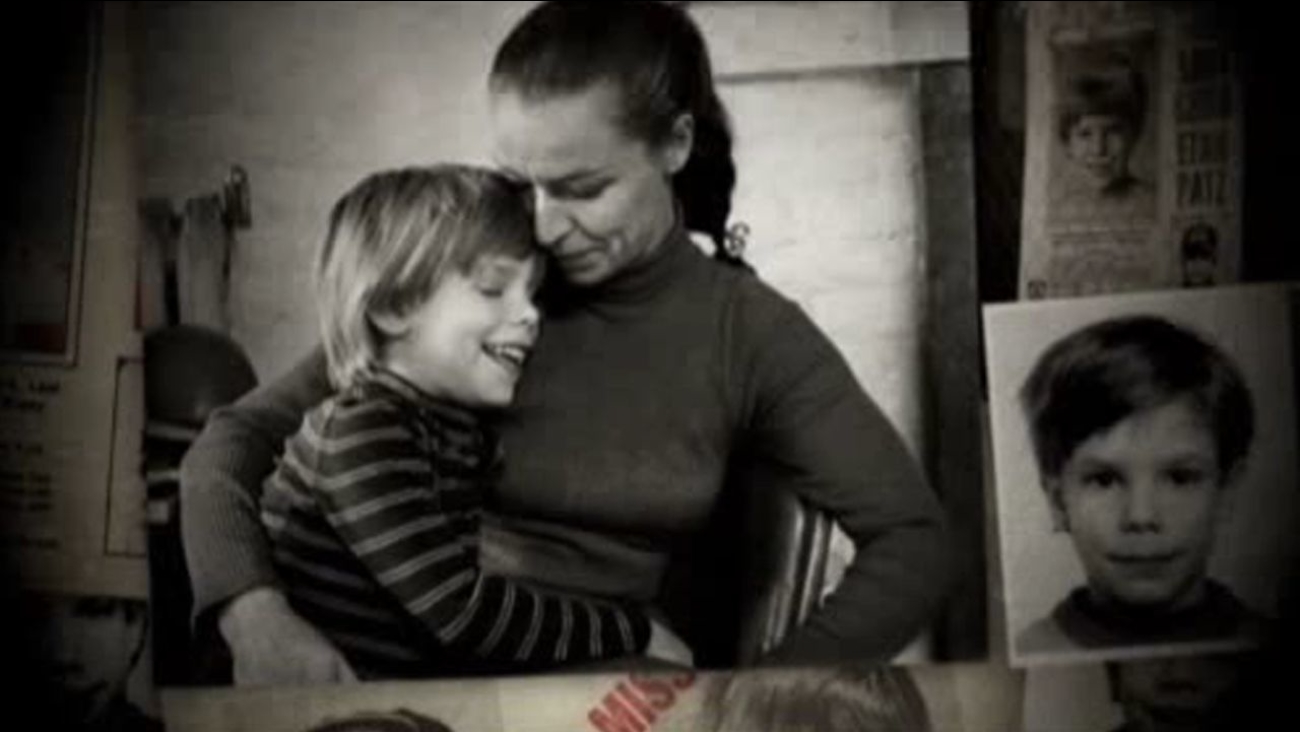 NEW YORK -- A judge has reversed a wrongful-death judgment against a longtime suspect in a notorious 1979 New York City missing-child case.