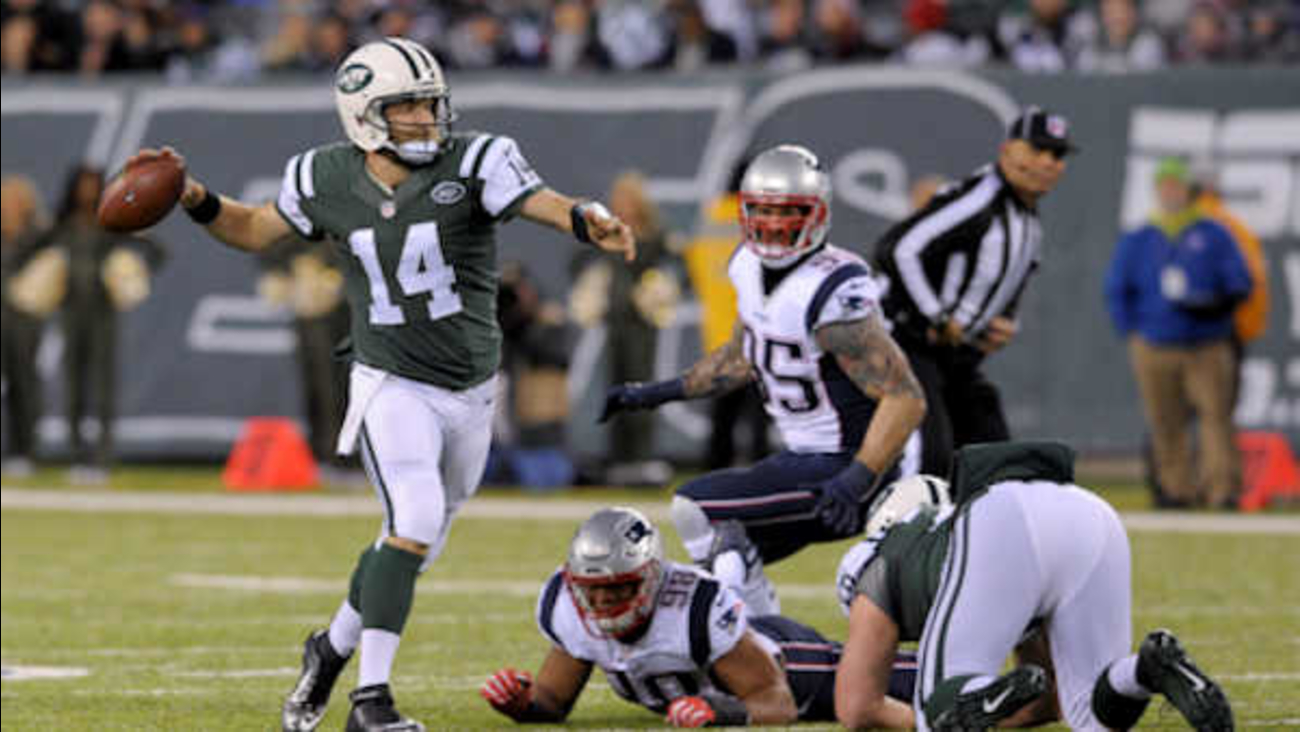 Bowles was the defensive coordinator for the Arizona Cardinals last season.

Bowles and Maccagnan take over for Rex Ryan and John Idzik, who were both dismissed after the Jets finished the 2014 season with a 4-12 record.

Bowles was the defensive coordinator for the Arizona Cardinals last season, where he was named the assistant coach of the year by the Pro Football Writers of America.

The Jets also hired Chan Gailey as their offensive coordinator Tuesday, a move that had been expected since Bowles became head coach last Wednesday.

The 63-year-old Gailey was out of football the last two seasons after being fired as Buffalo's coach following the 2012 season. But Bowles targeted Gailey early to be a part of his staff, which is beginning to take shape.