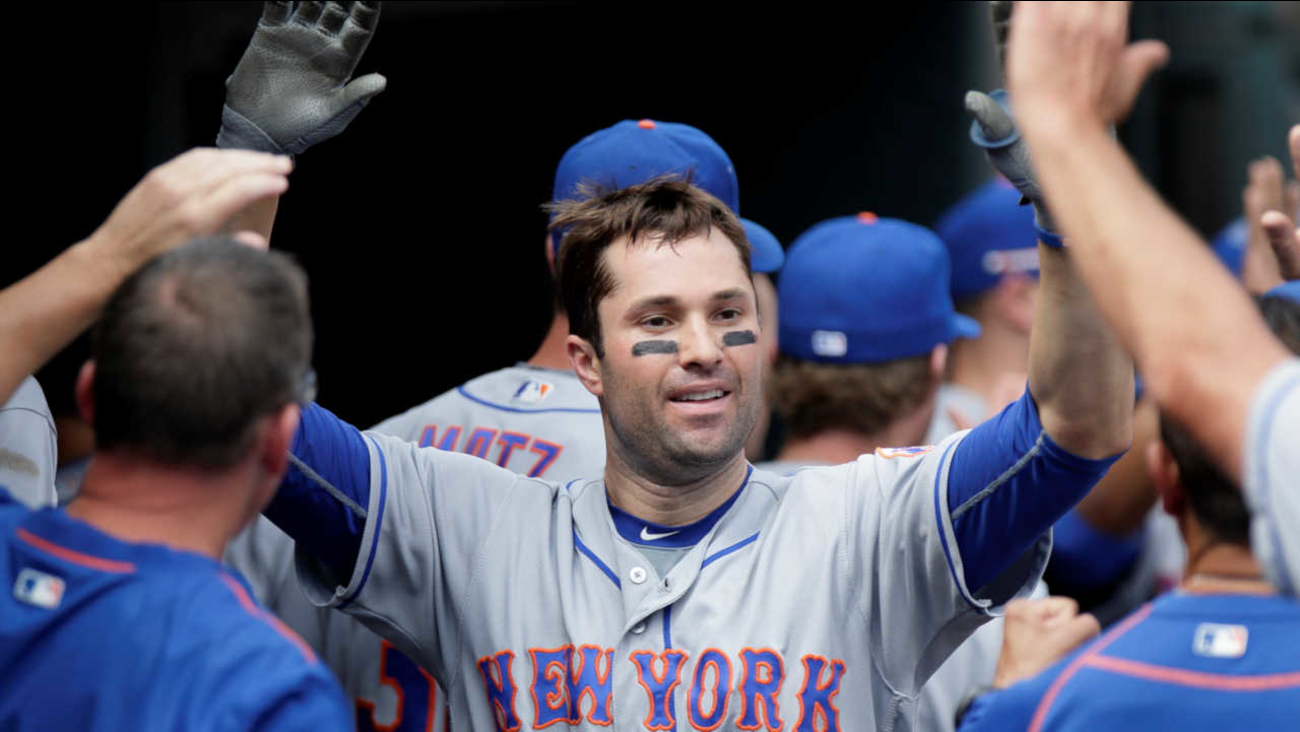 Walker is a signed player with Monday's decision and could be eligible for free agency again after next season.

Happy to say I'm back in Orange and Blue for 2017!! Let's go Mets! #unfinishedbusiness