4 Newark buildings condemned due to rats, mold, leaks and other issues 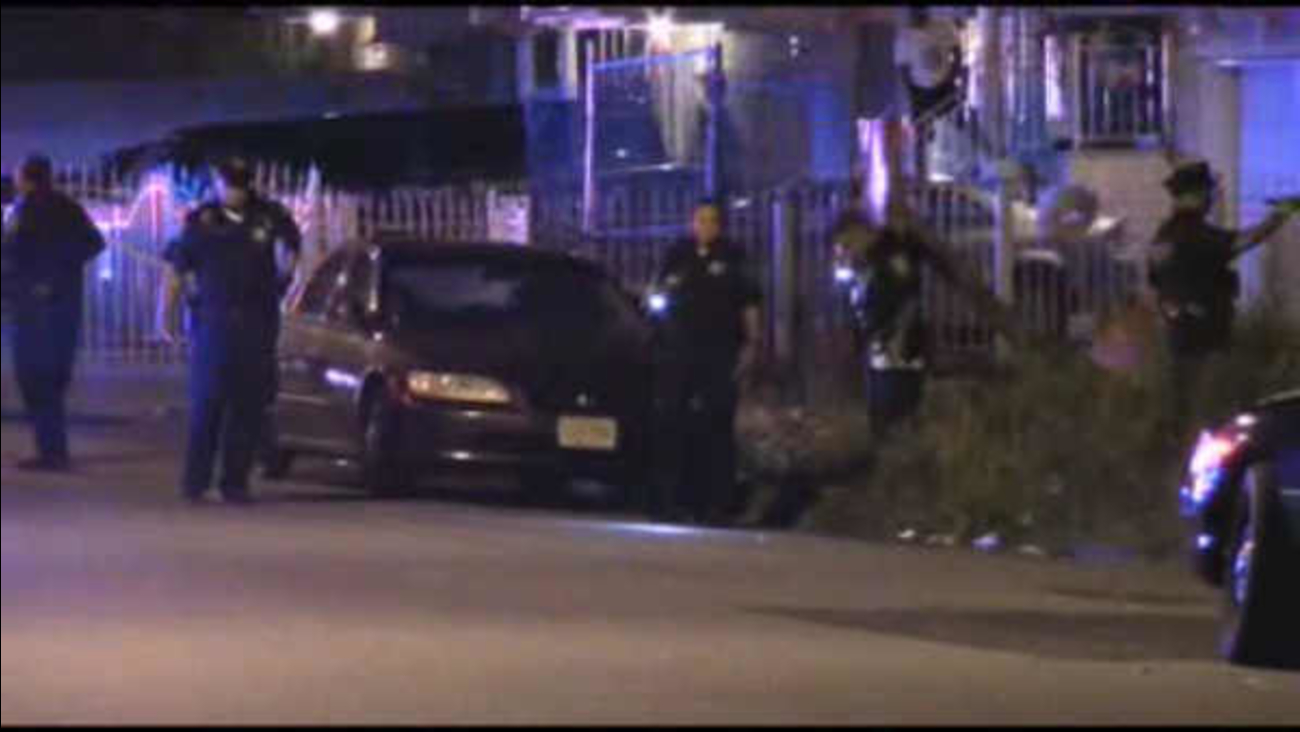 NEWARK (WABC) -- Officials in Newark took action Thursday to condemn four properties they described as dangerous and 'unfit for human habitation or use'.

Mayor Ras Baraka announced a series of legal actions against the owners of the buildings on Stratford Place and Johnson Avenue.

The residents will be relocated to temporary homes while the buildings are sealed.

"This has never been done in this city. It's getting resistance," said Baraka. "We are doing as much as we can to make sure people are not treated like second class citizens..less than human."

Tenants took us on tours, showing us hazards, water flowing through the walls and ceilings.

One said there were mushrooms growing through the walls of her shower.

The owners will be ordered to seal the buildings. If they fail to do so, the city says it will seal the properties, and impose tax liens on them.

The four properties are owned by Realty Management Associates, whose agents are Wayne and Denise Fox of Virginia, according to Newark officials.

The two buildings are facing complaints in Newark Municipal Court by Housing Code Enforcement, the Police Department, and the Fire Department, for multiple violations, as follows:

The properties are totally funded by the federal Department of Housing and Urban Development, and all residents will be given HUD vouchers to enable them to find alternate housing while the building is sealed and the most dangerous conditions abated by municipal agencies.