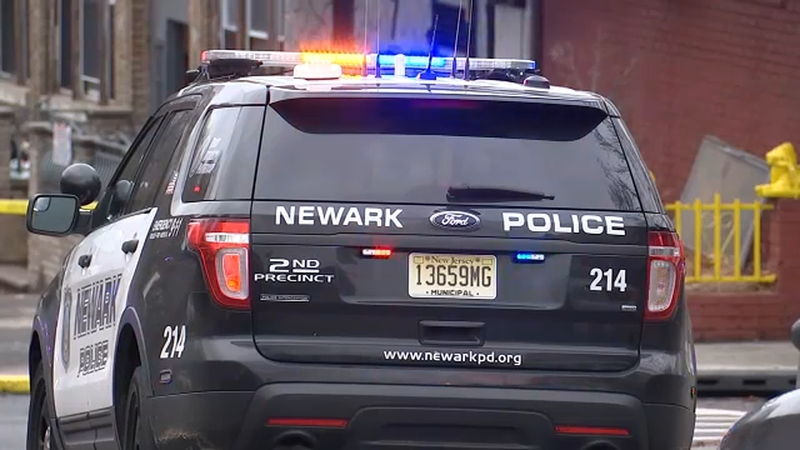 NEWARK, New Jersey (WABC) -- The city of Newark has witnessed a continuous drop in crime since 2015, and now, the murder rate has reached a level that has not been seen in nearly six decades.

"The last time we had this number of murders was 1961," Public Safety Director Anthony Ambrose said.

That year was the last time there were just 51 murders in a year in Newark, compared to 69 last year. Today, Ambrose says police are targeting the most hardened criminals.

"We're focusing on the worst of the worst," he said. "Our arrests are down this year, but our crime rate is also down 13% this year."

The support of the community, federal and state law enforcement partners like the FBI, US Attorney, State Attorney General, state police and the men and woman of the Newark Police Department are the key factors in this big dip in crime.

"We have a lot more partners and a lot more people trust us, that means they help us," Ambrose said.

He credits city leaders for supporting the efforts of the department.

"We're getting the tools from the administration and from the mayor and the council, which is allowing the chief and I to operate," Ambrose said. "And the benefactors are the citizens."

Ambrose was once a homicide detective who has a personal touch. He doesn't just focus on the numbers, he thinks about the lives saved when police do their jobs reducing murders from last year to now.

"It's 17 less funerals that people had to attend," Ambrose said.

He says police are having more positive community engagements, providing haircuts for kids for school, giving away turkeys and coats, along with school supplies. All of this is led by a man who is humble even with success.

"I think the one thing I am good at is that I can bring people together," Ambrose said.