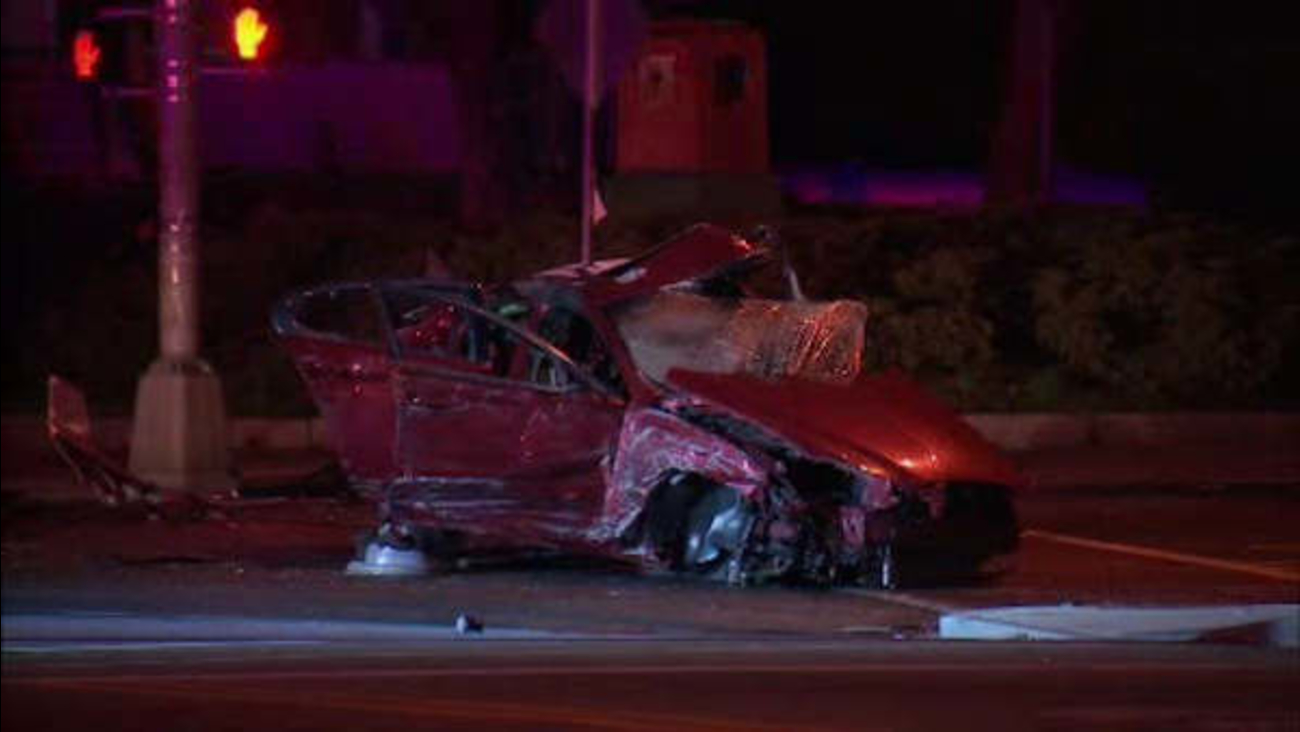 Officers found the vehicle in Newark and started chasing it through several neighborhoods, with a police helicopter following overhead.

The SUV crashed head-on into an unmarked police car at the intersection of South Orange and Morris Avenues, and burst into flames.

Four people in the car - two men, a woman and a teenage girl - were captured at the scene. 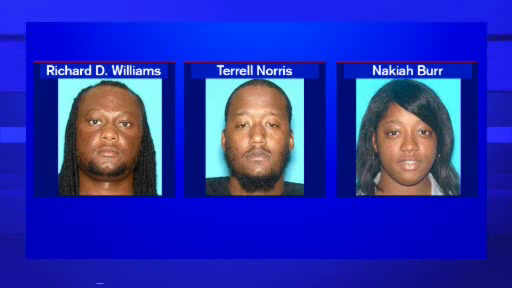