Arrest made in murder of Rutgers student near Newark campus 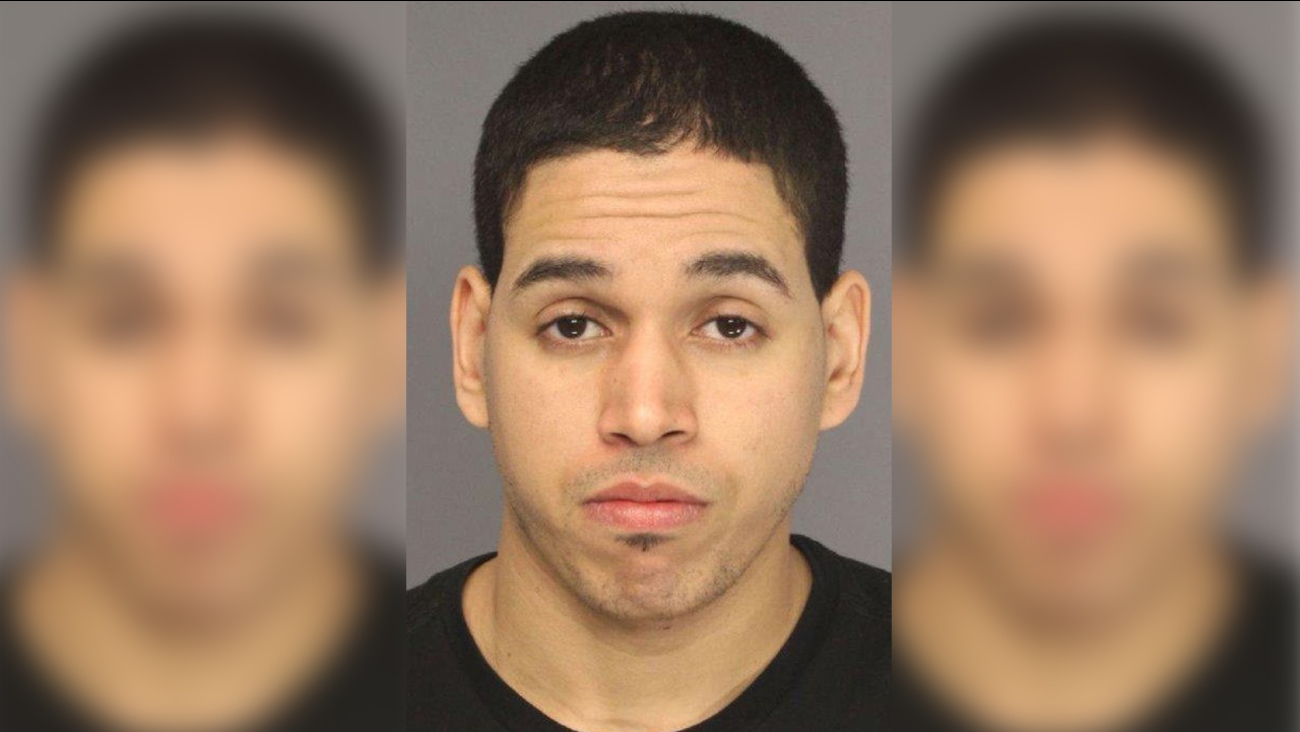 NEWARK, New Jersey (WABC) -- Police have arrested the man they believe responsible for fatally shooting a Rutgers student and critically wounding his roommate just across from the Rutgers-Newark campus Sunday night.

The shooting happened just before 10 p.m. in a second-floor apartment on Central Avenue, in a building housing a restaurant and apartments.

When police arrived, they found 21-year-old Shani Patel, of Toms River, bleeding inside the apartment. He died a short time later at University Hospital.

His 23-year-old roommate, who graduated from Rutgers last year, underwent surgery and was in critical but stable condition at the hospital.

As a result of the investigation, 25-year-old Marcus Feliz, of Newark, was taken into custody and charged with murder, felony murder and robbery. Bail was set at $750,000.

Feliz is not a Rutgers University student and is not affiliated with the university.

The investigation is active and ongoing, and no other information is available at this time. It was unclear if authorities were still seeking additional suspects, as had been previously reported.

Sources tell Eyewitness News that drugs, believed to be marijuana and cocaine, were being sold out of that address, and that the shooting is being investigated as a robbery.