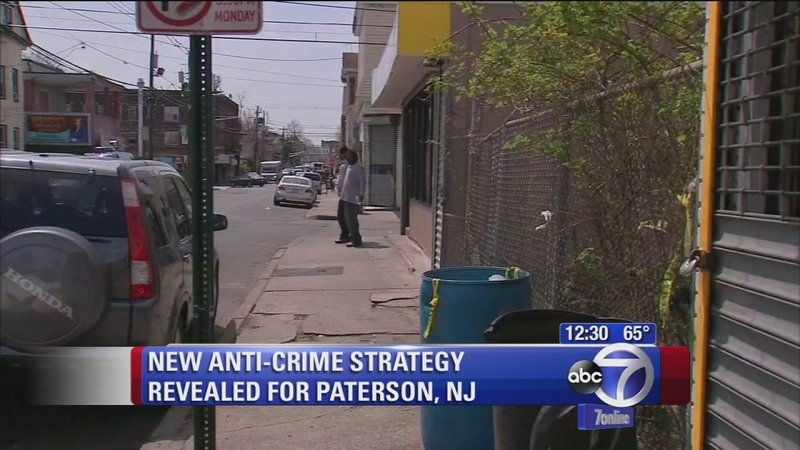 PATERSON (WABC) -- Police in Paterson are changing their approach to keeping people safe by breaking up into patrol zones.

The move comes after Armoni Sexton, a 15-year-old basketball star, was killed over the weekend, but the plan was already in the works before the tragedy.

The move is aimed to deal with the problems of gun and gang violence on the streets of Paterson.

Police officials are looking to increase technology, set up sector policing and use mobile command centers in the hot spots around the city.

Reports suggest good policing led to the quick arrest of Gregory Oliver, who was the key suspect in Sexton's shooting, which also left three others injured. Oliver allegedly fired at the group because of a street rivalry between Paterson's first and fourth wards.

While Oliver's apprehension was quick, police are evaluation the strategy to stop violent crime.

The police director says not every strategy they have will be in place and citizens may not be able to see their actions, but they say they will be aggressively policing.