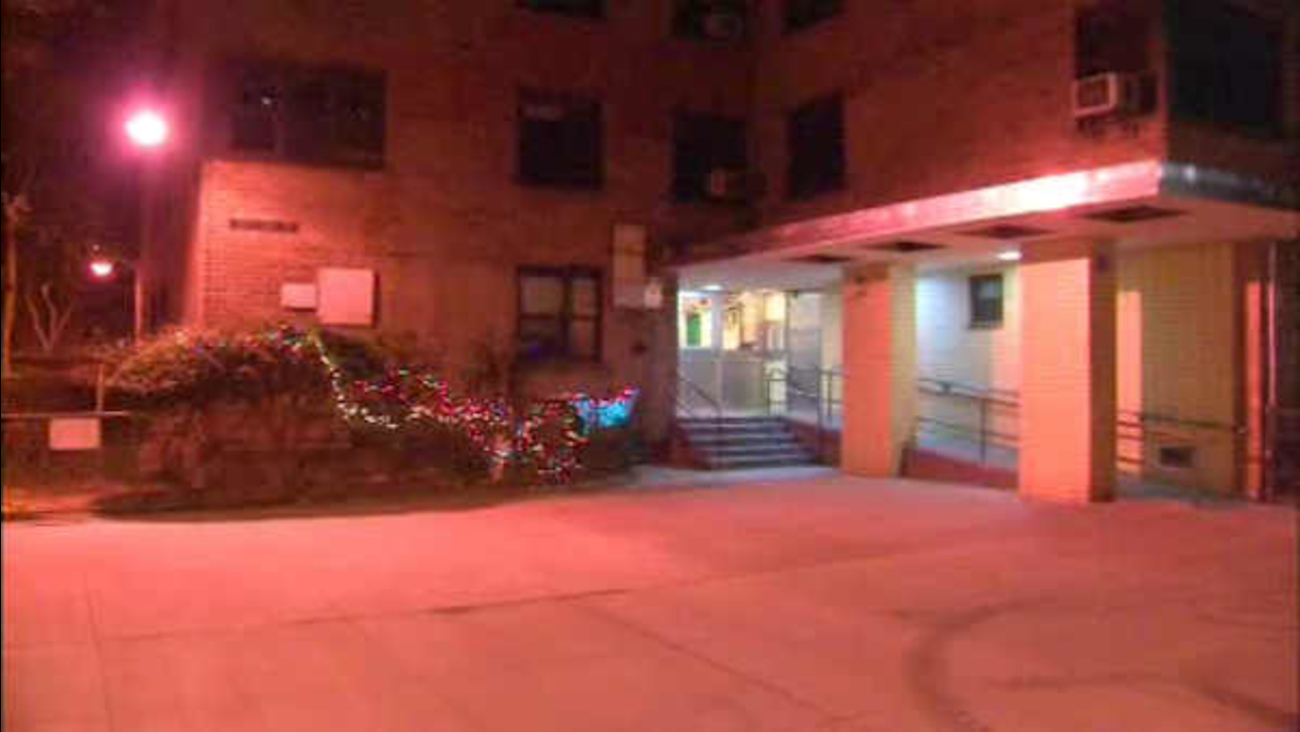 One man was killed and a second man hurt when gunfire broke out at the intersection of 112th Street and Adam Clayton Powell Jr. Blvd. around 8 p.m.

The man who died, Muhammad Abdal-Aziz, 23, of New York, was shot in the head.

According to police, Abdal-Aziz had multiple gunshot wounds to his torso and a gunshot wound to his head. He was taken to St. Luke's Hospital, where he was pronounced deceased.

Detectives are investigating the shooting as possible retaliation for a Harlem murder in July that killed a teen. Abdal-Aziz is believed to have been a witness or was involved in that murder.

A second victim, a 34-year-old man, was shot in the torso. He hailed a taxi at West 113 Street and Adam Clayton Powell Jr. Boulevard to Harlem Hospital. He is critical but stable.

The investigation is ongoing. It is not yet clear what motivated the shooting.

Detectives are going through surveillance video as they search for suspects. So far there have been no arrests.