Vaccines and breastfeeding tied to decline in infant ear infections 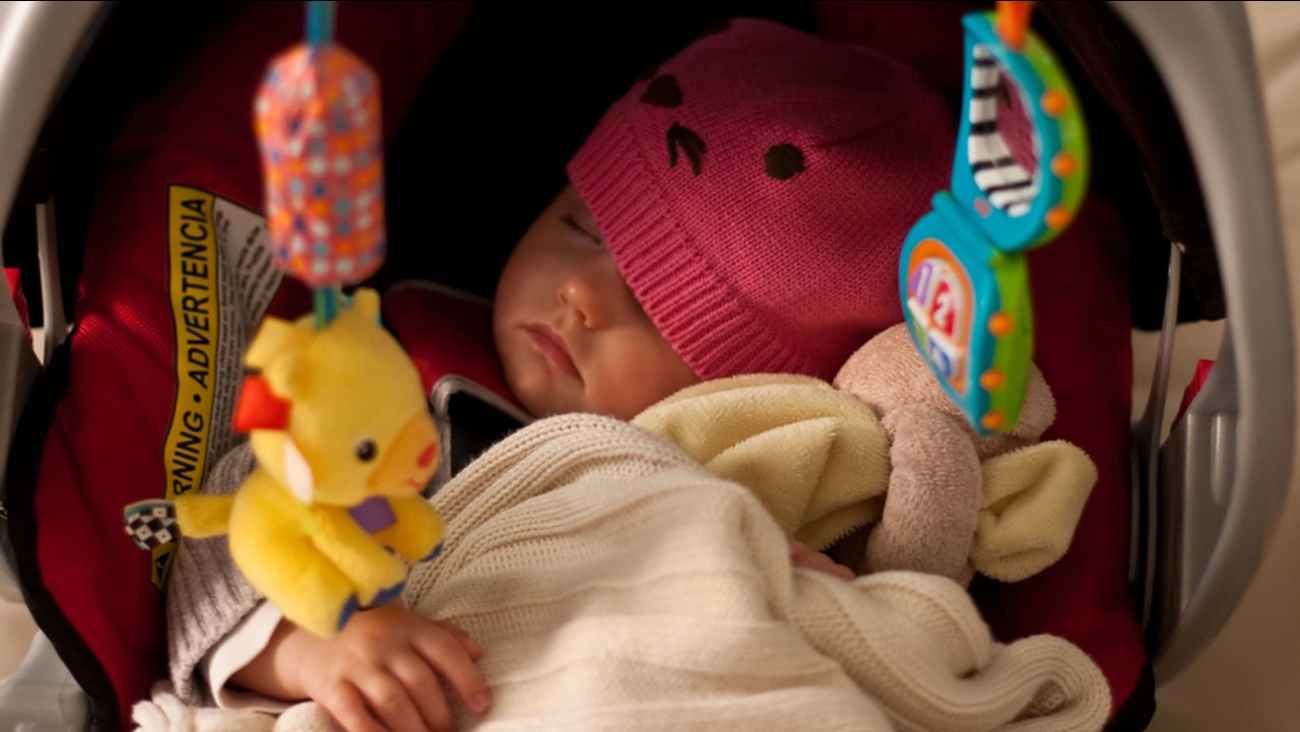 NEW YORK (WABC) -- A U.S. study now suggests that vaccines and breastfeeding are tied to a decline in ear infections in infants.

The study, led by Dr. Tasnee Chonmaitree of the University of Texas Medical Branch in Galveson, followed 367 healthy babies during the first year of their lives, monitoring them for at least six months or until they developed an ear infection.

Babies in the study, published in the journal Pediatrics, were much less likely to get ear infections if they were breastfed and if they received vaccines to prevent against flu and against Streptococcus pneumonia e bacteria, which can cause infections of the ears, lungs, blood, and sinuses.

Ear infections remain the leading reason for infant sick visits and antibiotic prescriptions. According to this study, about 46% of infants get at least one ear infection by their first birthday but that's down from at least 60% in the 1990s.