Arrest made after man stabbed in apparent Bronx bias attack 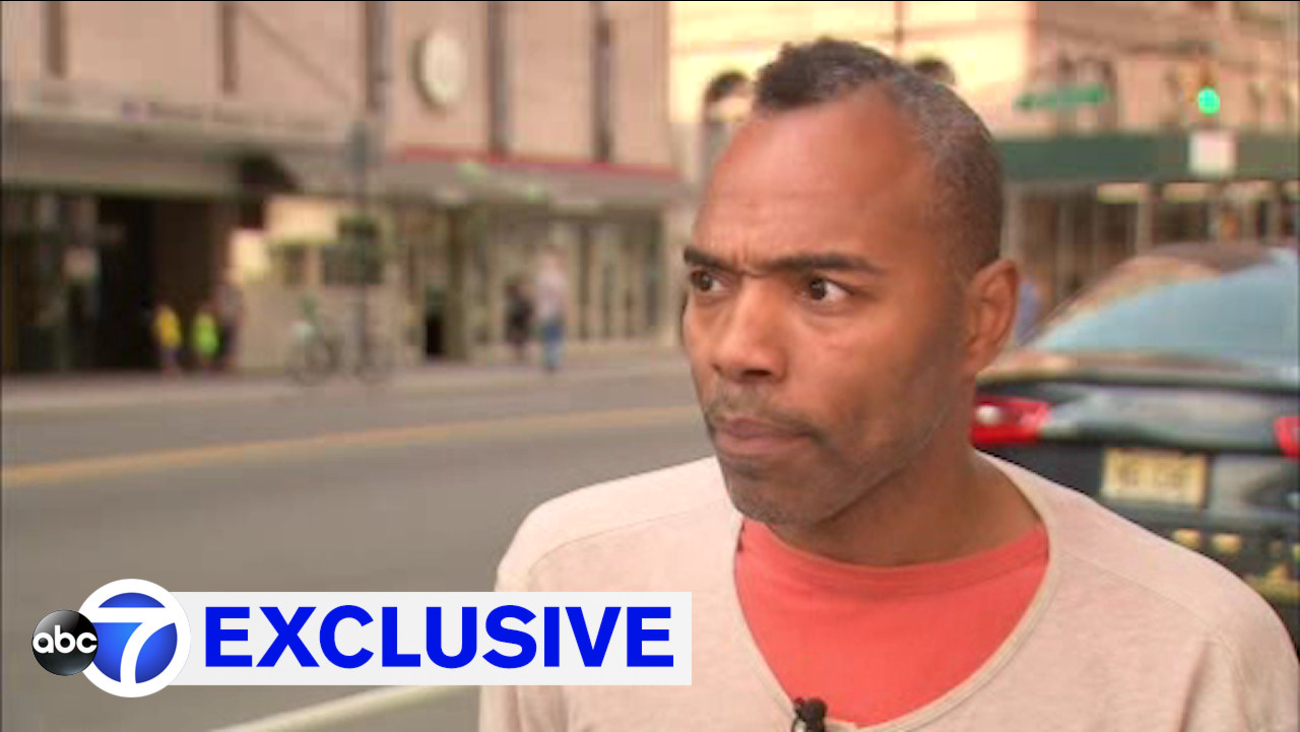 BRONX, New York (WABC) -- Police have made an arrest in the apparent bias attack of a Bronx man earlier this month.

On Monday, Kareem Ruddock, 25, of the Bronx, has been arrested and charged with felony assault and criminal possession of a weapon.

Marquis Devereaux said he was walking at Sunset Boulevard and Neptune Lane in the Bronx around 3:30 a.m. July 10, when two men started spewing homophobic slurs at him.

He was stabbed in the left arm. He received eight stitches under his arm.

At the time, police also were looking for a second man.