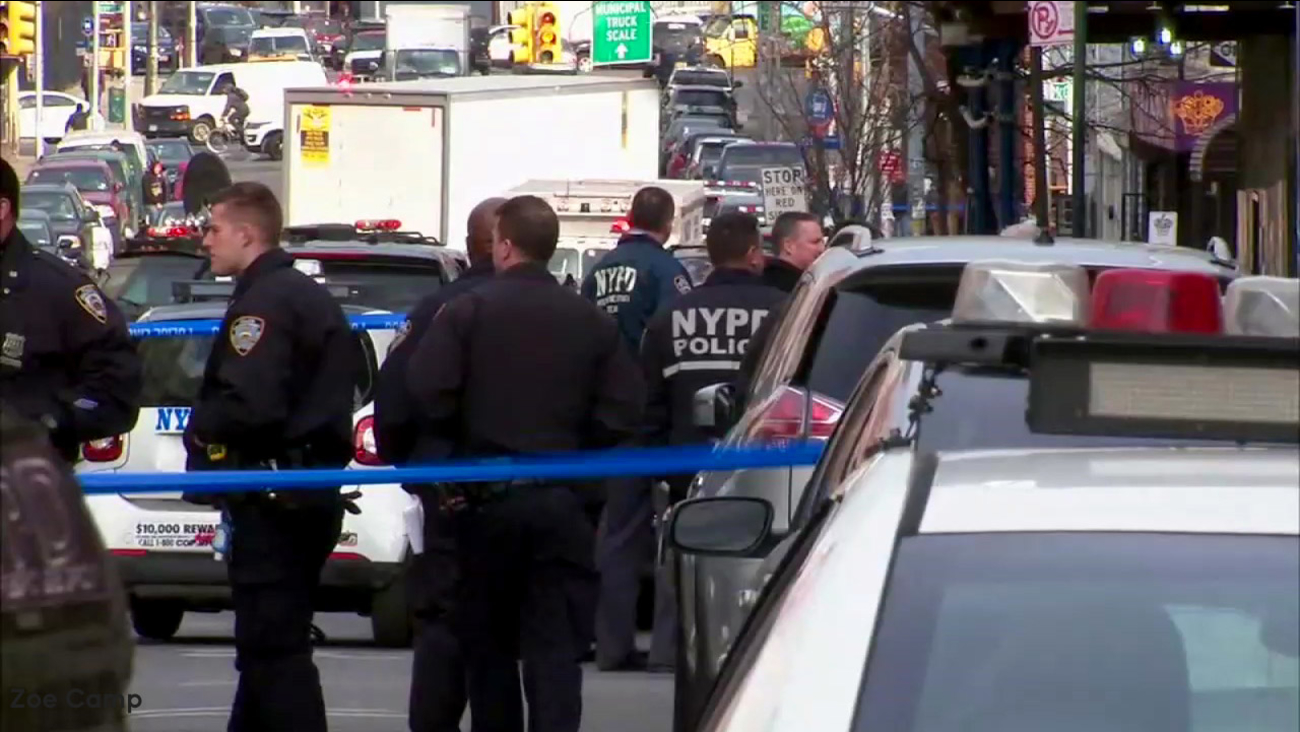 GREENPOINT, Brooklyn (WABC) -- The man who was allegedly shot by a retired NYPD officer in Brooklyn on Monday has died from his injuries. 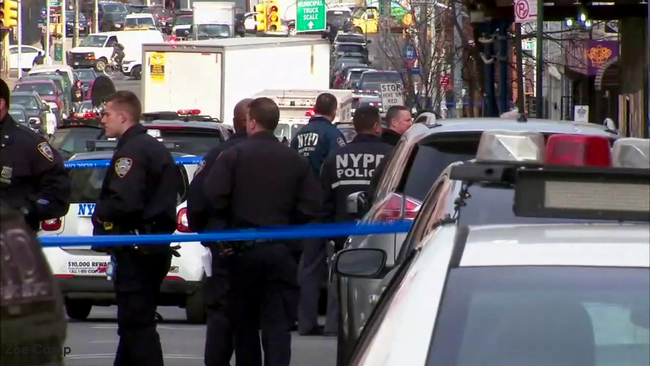 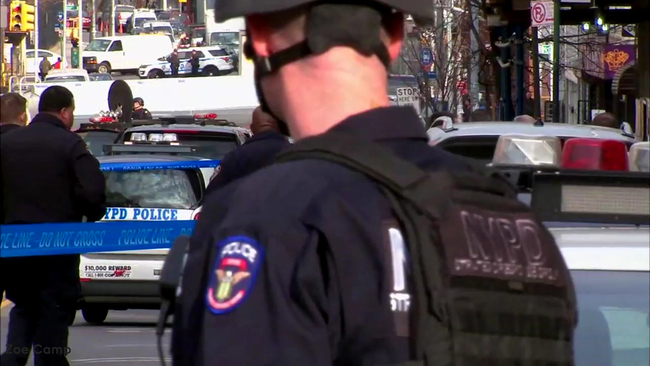