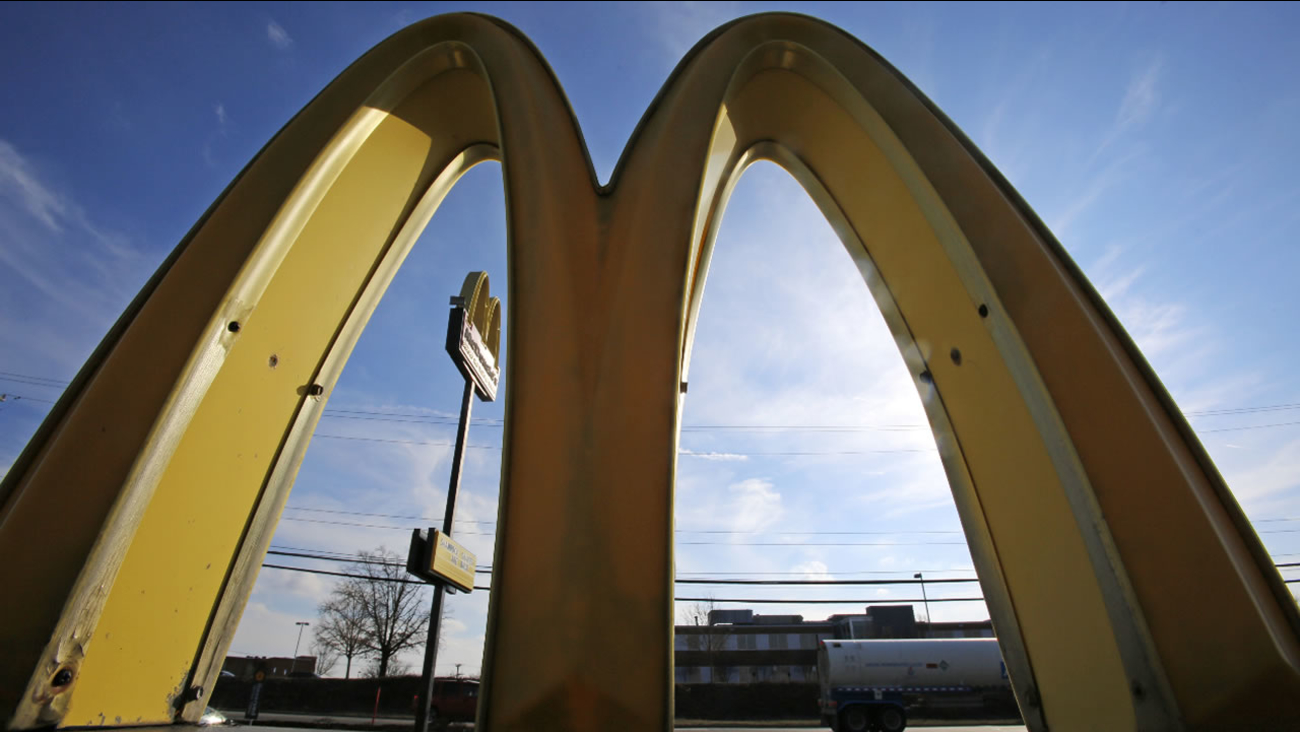 An investigation is ongoing, and anyone with information is asked to contact the Berkeley Township Tip Line at 732-341-1132 x611. Tips can be anonymous.
Related topics:
berkeley heightsassaultmcdonald's
Copyright © 2020 WABC-TV. All Rights Reserved.
More Videos
From CNN Newsource affiliates
TOP STORIES