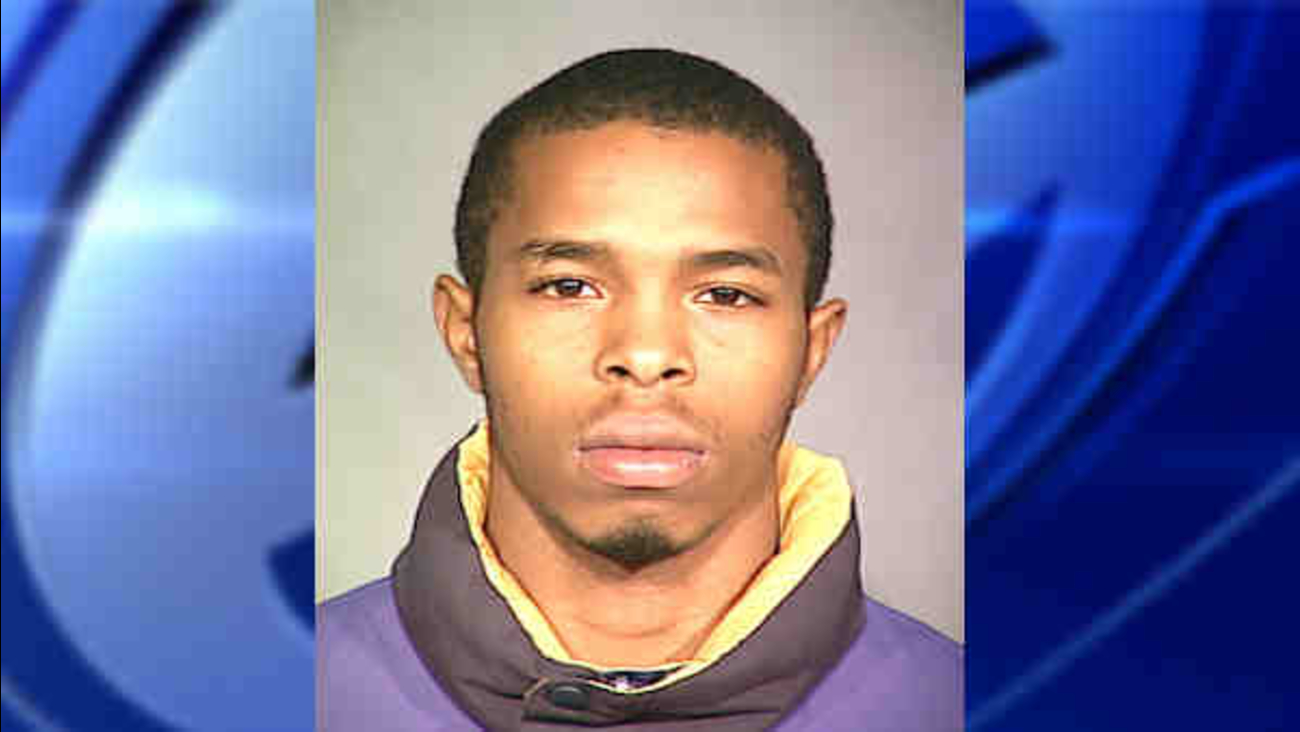 BRONX. N.Y. (WABC) -- Police have identified a suspect in the death of a woman who was found shot on a Bronx street in December.

On Dec. 2, around 1 a.m., police responded to a 911 call of a person shot at East 213th Street and Carlisle Place in the Williamsbridge section. The found Janelle Jacobs, 33, unconscious on the sidewalk with a gunshot wound to the head, just a block from her house.

"Her mother had told us she went out to buy some food earlier in the night and she hadn't seen her. She didn't know what happened," said NYPD Chief of Detectives Robert Boyce. "Seems like an innocent victim, no prior arrests, nothing to suggest any of this. She's maybe a block away from her home when this happened."

Brown is described as black, about 5 feet 9 inches with brown eyes and black hair.

Police believe it was a drive-by shooting. Jacobs was taken to Jacobi Hospital, where she was pronounced dead.

Family members said Jacobs was excited to get her own place and planned to move out of the neighborhood in January. She was also happy to have received a job promotion just two before her death.

"She didn't want to be around here. She didn't like this neighborhood," said the victim's niece, Jada Carter. "She doesn't like the people, she thinks there's too much gang activity, and then it's kind of true because things like this happen to her."