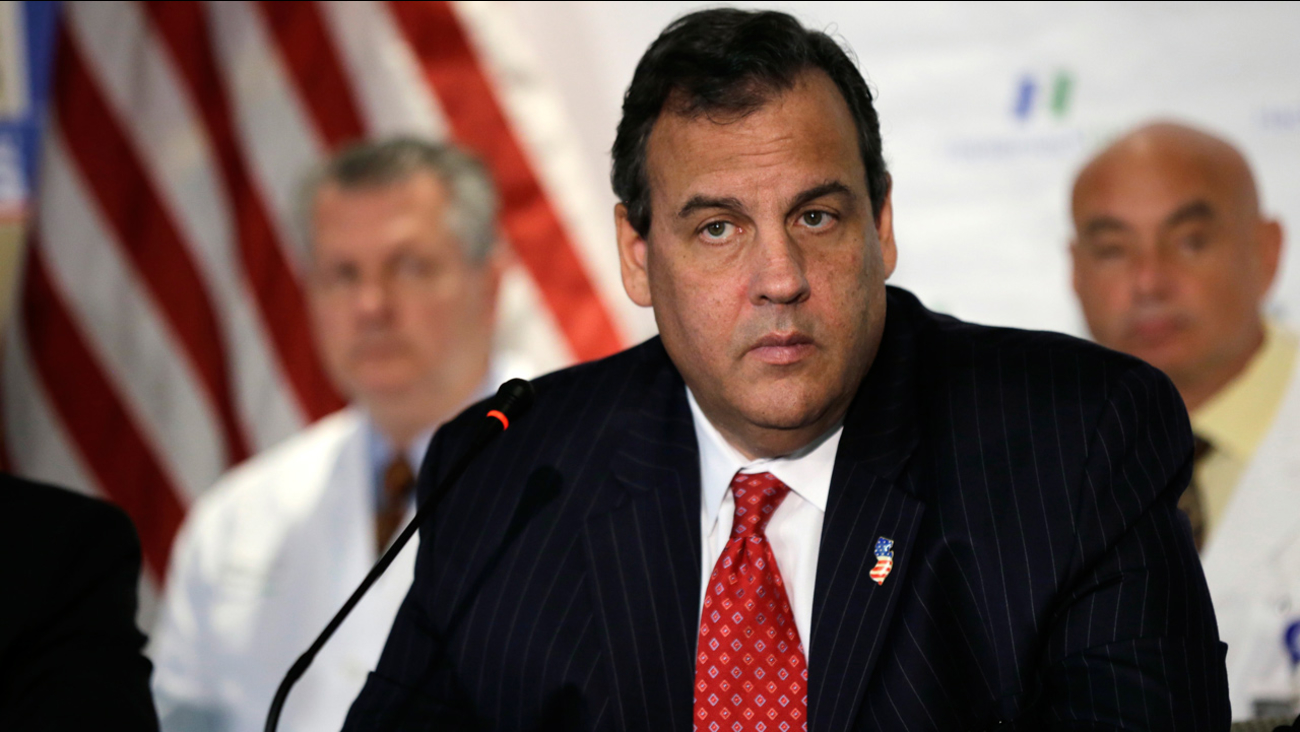 NEW YORK (WABC) -- A source briefed on plans confirms to ABC News that Chris Christie will set up a leadership PAC as early as this month, a first step to a likely presidential bid.

Jeb Bush set up a leadership PAC last week. It can help finance political travel and provides a place for donors to put their money.

The source tells ABC News that Christie's PAC has been in the works for some time. The New York Times first reported the news of the PAC.

During his State of the State address Tuesday, Christie took pains to emphasize his bipartisan accomplishments.

In response to news that Governor Chris Christie is forming a PAC, DNC Communications Director Mo Elleithee released the following statement: "On the one day you'd expect him to be dedicated to his state and focusing on its future, Chris Christie only has one thing on his mind: Chris Christie. Christie isn't even trying to hide the fact that he puts himself above the people he was elected to serve anymore. Instead of explaining to New Jersey voters and reporters how to get out of the economic mess he's made, he's busy courting national reporters and setting up a presidential campaign. I guess for Christie it's a lot more fun to be a 2016 celebrity than a leader."