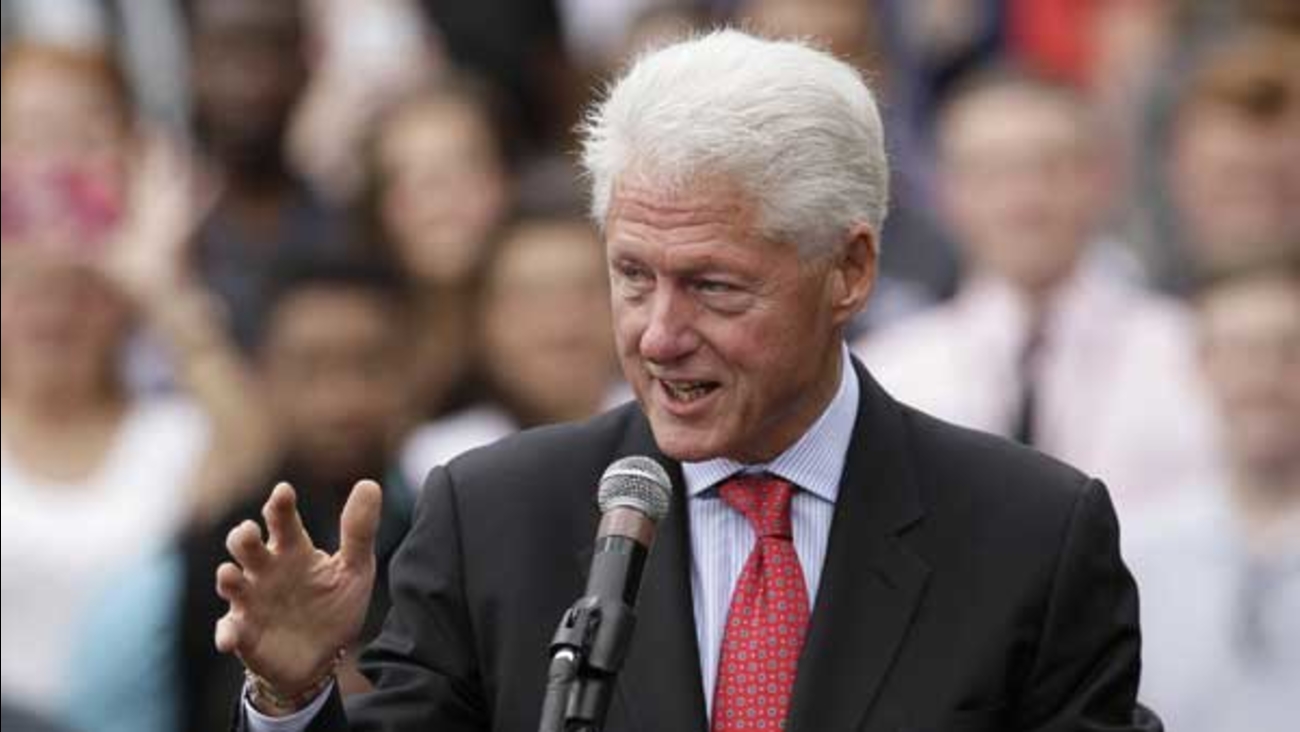 WASHINGTON -- Former Health and Human Services Secretary Donna Shalala has been tapped to run the Clinton Foundation as Hillary Rodham Clinton prepares for her expected 2016 presidential campaign and the philanthropy faces scrutiny of its fundraising practices.

Former President Bill Clinton said Friday that he had chosen Shalala, the outgoing president of the University of Miami, to serve as the next president and chief executive officer of the sprawling philanthropy. He announced his choice during a weekend meeting of the Clinton Global Initiative University in Coral Gables, Florida.

"I don't know in my long life that I ever worked with anybody who had quite the combination of policy knowledge and concern, political skills, a personal touch with people, a sense of innate fairness," the former president said. "She's a remarkable person."

Clinton said he would recommend Shalala's appointment to the foundation's board and that she had the full support of the Clinton family.

Shalala served as secretary of Health and Human Services under Bill Clinton for eight years and became the university's president in 2001. A prodigious fundraiser, she has raised nearly $3 billion during her 14-year tenure and is expected to begin leading the foundation in June. Her selection was first reported by The Wall Street Journal.

Shalala's installation will give the couple another longtime ally serving in a key role as Mrs. Clinton builds her campaign organization. John Podesta, a former White House chief of staff under Bill Clinton, is expected to serve in a senior role for the 2016 campaign.

Shalala has remained a close friend of the couple. She served for 15 years along with Hillary Clinton on the board of the Children's Defense Fund and was the longest-serving HHS secretary under Bill Clinton.

The foundation, created by the former president in 2001, has raised hundreds of millions of dollars to combat AIDS in Africa, raise educational standards around the globe and fight poverty. It has been under intense criticism for accepting donations from foreign governments while Hillary Clinton was serving in the State Department and after she departed the Obama administration in early 2013.

The foundation's previous CEO, Eric Braverman, announced his departure in January. It has been run on an interim basis by Maura Pally, a longtime aide to the Clintons.