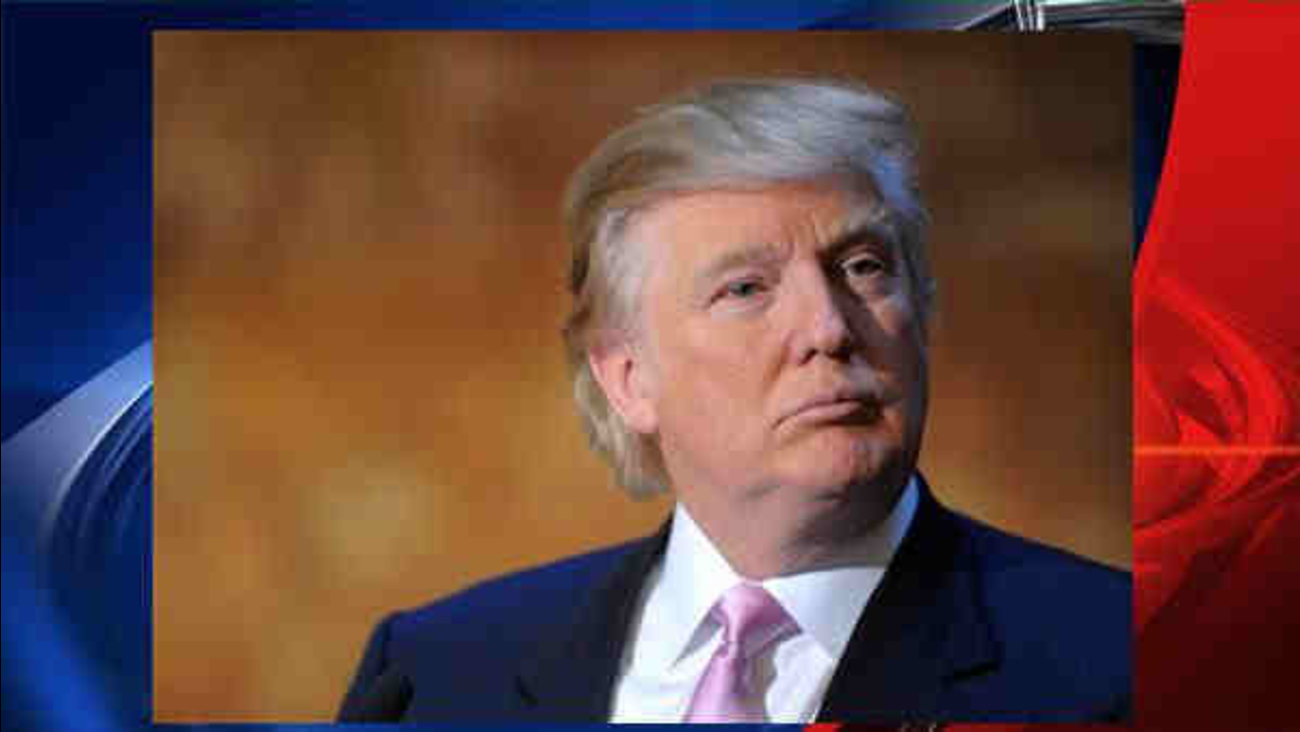 In a Wednesday statement announcing the move, the Republican businessman and reality television star declared, "I am the only one who can make America truly great again."

The move is a step short of a formal campaign launch, but allows him to begin raising money and hiring staff. Trump says he's already hired political aides in Iowa, New Hampshire and South Carolina, which host the first three contests on the presidential nominating calendar.

The outspoken Republican has long hinted at presidential aspirations, but he appears more serious this time. He recently said he would not renew his contract with NBC for his reality show, "The Apprentice."

Trump is scheduled to appear in New Hampshire later in the week.