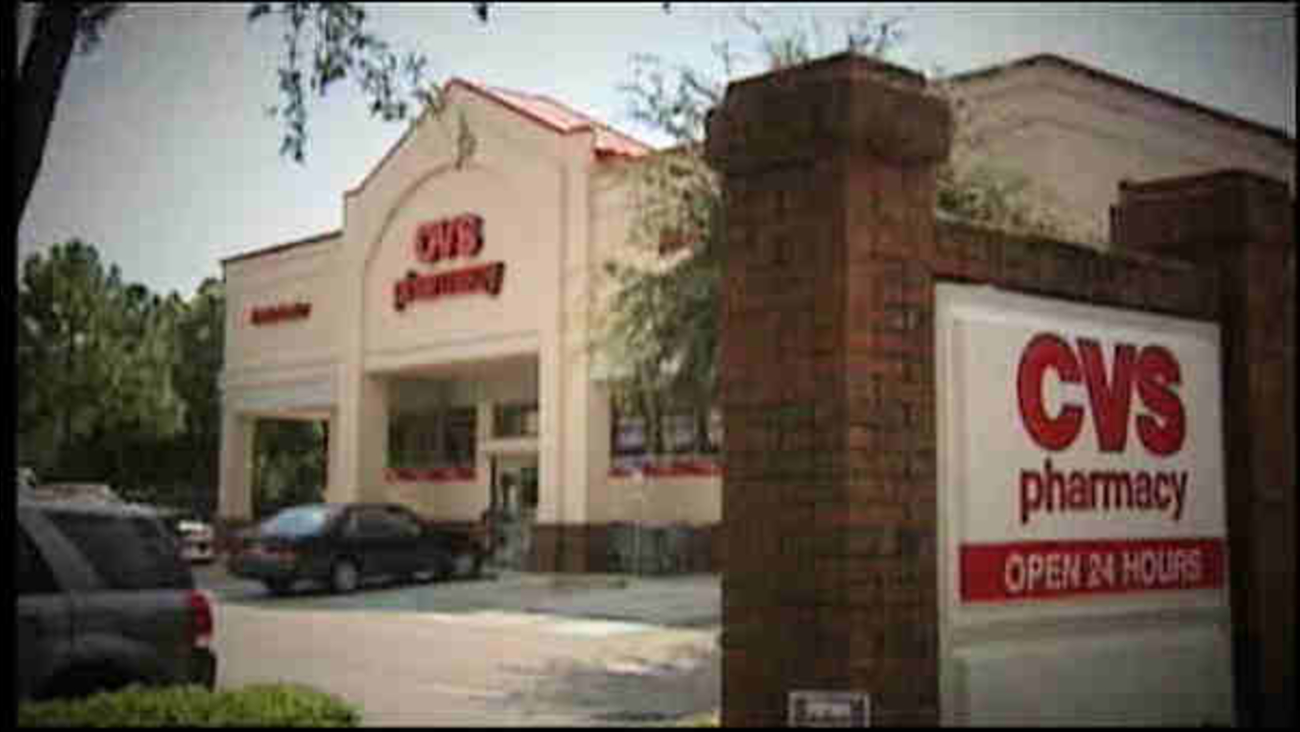 They filed a federal class-action lawsuit against the drugstore on Wednesday. The detectives say they were fired after complaining about the discrimination.

CVS spokeswoman Carolyn Castel says the company doesn't tolerate discrimination and is "shocked" by the allegations.

The lawsuit alleges that the workers' supervisors told them to racially profile black and Hispanic shoppers.

It claims CVS intentionally targets and racially profiles shoppers based on the "ill-founded institutional belief ... minority customers are criminals and thieves."

The plaintiffs are all either black or Hispanic.